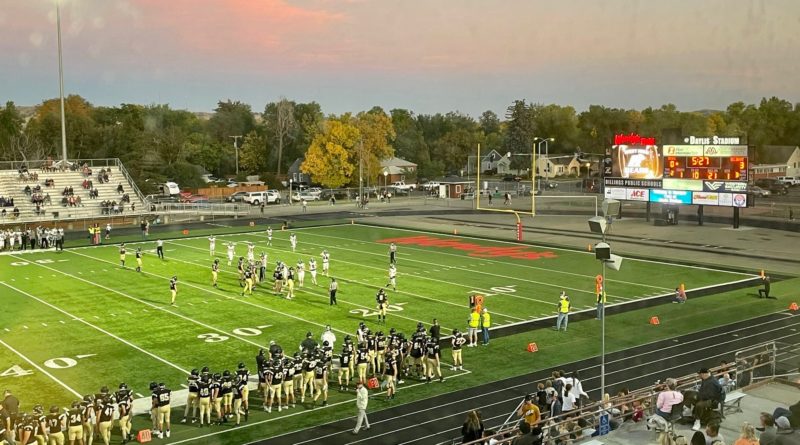 Each week, SBLive will rank the top 10 teams across the state of Montana regardless of classification. Here’s a look at how those teams fared in games played in Week 5 of the high school football season.

Who else would spark a late first-half rally? It was QB Zac Crews – who throws and runs for a touchdown in final 41/2 minutes as Spartans win 14th in a row.

Early turnover – and deficit? No problem for Golden Bears, who score on final five drives of first half, and win fourth game in a row.

QB Tyson Rostad is a multi-touchdown scoring machine. He has now accounted for four scores in every game this fall – and 22 TDs total.

More details to come, but Falcons have won past five meetings in series.

More details to come, but Rams have now won seven in a row in the series.