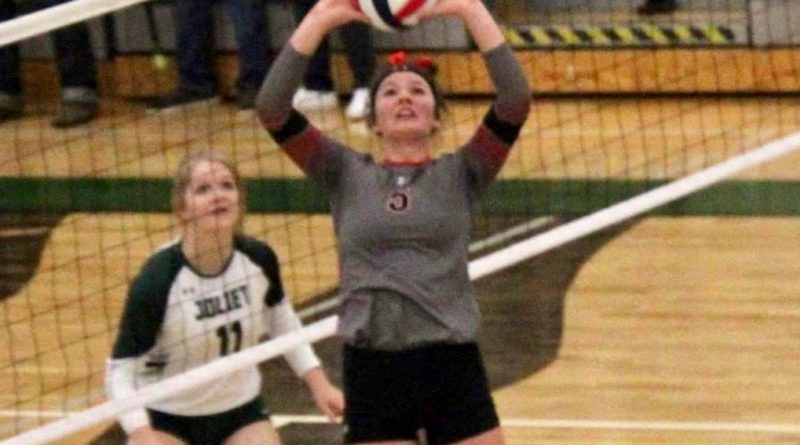 There is a lot of volleyball talent throughout the state of Montana – and SBLIve Montana takes a look at 10 players to watch in the fall season.

The list is broke up by classification, and players are listed in alphabetical order:

Transferred from Hellgate a year ago, now leads a veteran Spartan squad that is off to a 7-2 start overall, including 3-0 in the Western region.

Tore her ACL and MCL in February, along with meniscus damage, and yet has made it back into the lineup fully cleared after just six months.

Daughter of coach Patrick Hiller is part of senior class that hopes to ascend one more step in 2021 after losing to Capital in last year’s state title match.

Returning Eastern region player of the year switched from libero (where she will play for Montana State next fall) as a junior and had 275 kills, 298 digs and 36 aces.

Defensive specialist was AA all-state selection as a junior, and looks to lead Raptors to the postseason this fall.

The 6-foot-4 interior force for the Golden Bears is a two-sport star, moving from volleyball in the fall right to the basketball floor in the winter.

CLASS ‘A’ PLAYERS TO WATCH

Another returning 2020 all-state selection had 30 assists and six kills to help the Rams win their third state title in four seasons last fall.

Plays all over the floor, hits for power, possesses floor presence that allows her to see plays as they develop.

CLASS ‘B’ PLAYERS TO WATCH

Returning all-state hitter will try to go out on top as Red Devils lost the championship match to Joliet in 2020 after having won three consecutive B titles.