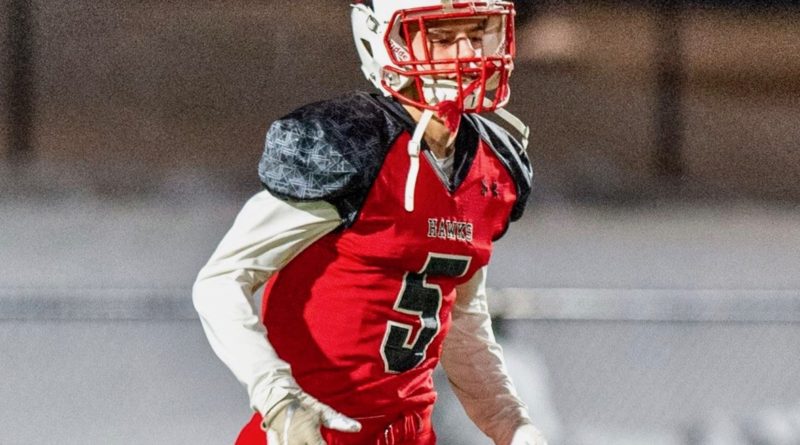 The opening week of the fall 2021 Montana high school football season was filled with big-time performances.

Here’s a quick look at some of the top stars and best individual performances from the first week of games across the “Treasure State.”

Zac Crews, Missoula Sentinel QB: Did it all with 162 passing yards, 78 rushing yards and scoring the game-winning touchdown with three minutes to go in win over Billings West.

Noah Dahlke, Gallatin DB: Returned an interception 30 yards for a touchdown in a low-scoring victory over Big Sky.

J.J. Dolan, Missoula Sentinel DB: Had big fourth quarter with two interceptions, and saved the game with his end-zone pick in the final seconds in win over Billings West.

Taco Dowler, Billings West WR: Was a zig-zagging force catching passes – five receptions for 114 yards, including a fourth-quarter score – in a loss to Missoula Sentinel.

Trey Dye, Billings Skyview WR: The senior got the season started off right for the Falcons – an 85-yard kickoff return for a touchdown – who beat Kalispell Flathead.

Talon Marsh, Helena Capital DL: The junior defensive tackle had three sacks and a final-minute fumble recovery in a win over Bozeman.

Gage Sliter, Glacier QB: The junior completed 16 of 20 passes for 200 yards and three touchdowns as the Wolfpack downed Belgrade for a season-opening win.

Bryson Zanto, Bozeman WR: Was a lone bright spot on offense for the Hawks, catching eight passes for 103 years – including a 26-yard first-quarter TD in a loss to Helena Capital.