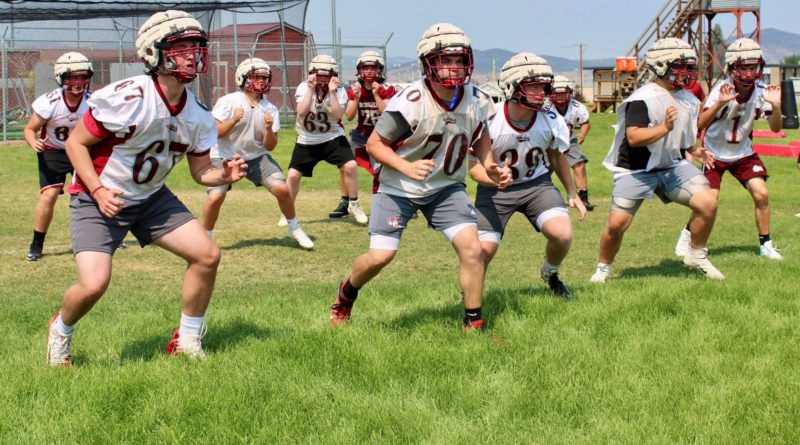 SBLive Montana is previewing the Top 10 high school football teams in the state ahead of the 2021 season. Here’s an inside look at the Helena Bengals of the ‘AA’ West Region – No. 3 n our countdown.

Coach Scott Evans has known this moment was coming for four years. The core of his 2021 Bengals’ team has been developing it since they arrived at Helena as ninth graders.

The expectations for this Bengals’ team are therefore not a burden, but a reason to anticipate the start of this new season.

“The cool thing about it, this team kind of knew that from the moment they walked in,” Evans said. “And they’ve worked to be even better than what we put out on paper.”

Helena’s talent has translated into five selections on the SBLive Montana pre-season all-state team, tied for the most with state title favorite Billings West. Those picks start with the guy who touches the ball on virtually every offense snap – quarterback Kaden Huot.

Huot is committed to play for the University of Montana next fall. But first there is unfinished business in Helena.

The Huskies have been eliminated from the playoffs earlier than they expected each of the last two seasons – both times by Bozeman. From the start, though, this senior group has consistently given Helena a chance in the playoffs.

The Huskies reached the state AA semifinals with this core as ninth graders and sophomores before the quarterfinal loss a year ago. And they know what is needed to push even farther this season.

“As a coach, it’s great,” Evans said. “You don’t really have to do anything when they expect success. They don’t think they’re finished yet.”