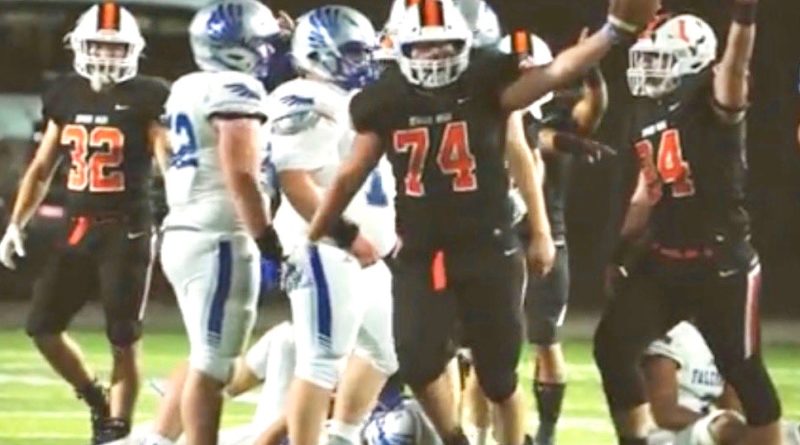 SBLive Montana is previewing the Top 10 high school football teams in the state ahead of the 2021 season. Here’s an inside look at the Billings Senior Broncs of the ‘AA’ West Region – No. 65in our countdown.

Why change what works?

“We’ll be very similar to last year,” Murdock said. “We run the ball and play physical. We talk about imposing our will on teams.”

Many of the faces will look different from the team that made a run to the semifinals in 2020. Billings Senior does return three all-state players from SBLive Montana’s preseason team, including 1,000-yard rusher Jacob Miller.

Those players don’t even include the guy Murdock says could be the Broncs best player – Malikye Simpson.

“He really is a football player,” Murdock said of his shutdown cornerback. “He’s the one, you put him on whomever and he can cover them.”

In addition, Simpson also has speed that makes him a serious threat returning punts and kicks.

Still, on the surface there are questions to answer.

“A lot of leadership graduated,” Murdock said. “We’re pretty young. We are good up front. But one thing you’d maybe be concerned with, we’re not bringing back a quarterback.”

Except he has an experienced option on the roster – senior Christian Emineth.

“He started as a sophomore,” Murdock said. “And runs the offense well.”