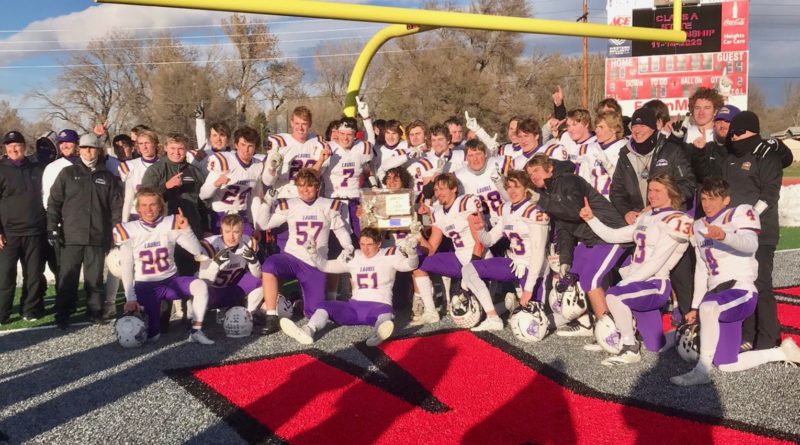 SBLive Montana is previewing the Top 10 high school football teams in the state ahead of the 2021 season. Here’s an inside look at the Laurel Locomotives of the ‘A’ East Region – No. 8 in our countdown.

Eli Aby is gone, now playing at Montana State University, which means Laurel will have a new signal caller behind center for 2021.

But that does not mean the cupboard is bare for the defending state champs.

“We’ve been in the playoffs something like 12 years in a row,” Laurel coach Mike Ludwig said. “We tell the guys all the time, don’t be the team that does not make that happen.”

Laurel still has its No. 51 in the fold, Shel Osborne, for his senior season. The hard-working, pre-season all-state inside linebacker earned the special number for the Locomotives when he moved to the offensive line for the good of the team.

Laurel coaches have only issued the number to four players since the mid-1990s. The last was Sean Condon in 2010 before Osborne came along.

And that vacated quarterback position?

“It’s Kyson Moran’s job to lose,” Ludwig said. Moran is a senior, and served as Aby’s backup in addition to being a starting defensive back for the past two years.

“It’s just a matter of him getting a few games under his belt. He’s getting better throwing the ball through practice.”

The summer weight program, Ludwig said, has set up this new Locomotives version for success again.

“Winning takes care of a lot of things,” Ludwig said. “Kids take care of the program themselves. They want to be part of it. It’s not easy to go back-to-back. But our kids want to do it.”