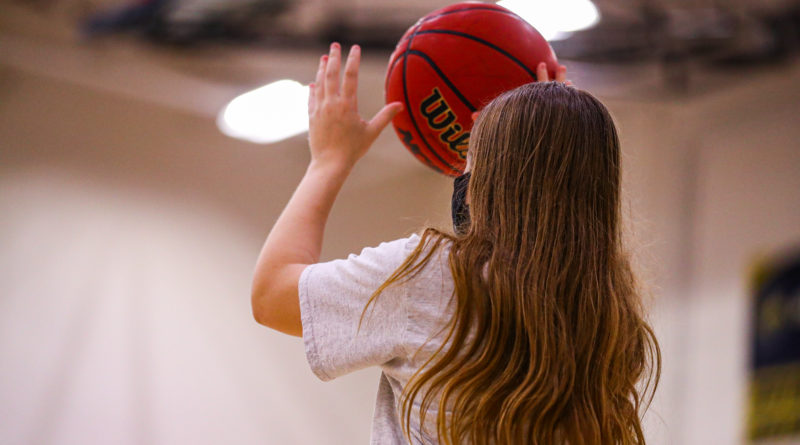 The Red Knights have already won the Visitation Holiday Classic and will look to continue their winning streak with a couple of games at Stockton (Calif.) St. Mary’s this weekend.

The Bruins have taken first place in two tournaments this season and won three games in the Naples, Fla., tournament over the holiday break.

The Warriors’ only two losses have come to Incarnate Word and Rock Bridge.

The Wildcats won the Troy Tournament to start the year and are coming off a 55-44 victory over Webster Groves earlier this week.

The Indians have won their past seven games, including a 45-43 win over West Plains in the final of the Pink and White Tournament.

The Zizzers have won their past two outings after suffering their second loss of the season to Strafford in the final of the Pink and White Tournament.

The Chiefs claimed third place at the Stephanie Phillips Classic and have won three of their past four games.

The Statemen won the Lutheran South Tournament before dropping a 55-44 contest to Westminster Christian Academy.

The Eagles have won their past four contests after losing to Hickman before the holiday break.

The Bulldogs are on a four-game winning streak after falling to West Plains in the second round of the Pink and White Tournament.

The Warriors opened the season with 10 straight victories before falling to Lutheran St. Charles in the final of the St. Dominic Holiday Classic.

The Whippets are on a five-game winning streak and have only lost to South Iron and Delta by a combined five points.

The Jaguars have won eight of their past nine games and are coming off a 65-51 win over Lee’s Summit North.

The Panthers are on a six-game winning streak and will look to continue their winning ways against North Andrew on Monday.

The Bulldogs claimed the First State Community Bank Holiday Tournament over the break and then defeated Oran to remain undefeated.

The Tigers have won 10 of their past 11 contests and will look to win their host tournament this weekend with a matchup against Leeton in the title game.

The Hornets are on a six-game winning streak and will take on North Platte in the title game of the Lawson Invite this weekend.

The Eagles have won three consecutive games and their only loss in the state was to Strafford in the semifinal of the Pink and White Classic.

The Bulldogs will try to continue their winning streak this weekend as they take on Skyline in the championship game of the Skyline tournament.

The Bulldogs have won their past four games, including two contests in the Sparta Lady Trojan Classic last weekend.

The Bulldogs have won their past nine games after suffering a season-opening loss to Battle.

The Bulldogs have won six of their past seven games as they head to Pittsburg, Kan., to take part in the Border Classic next weekend.

The Panthers won the Bob Sechrest Park Hills Central Christmas Tournament over the holiday break and will look to continue their winning ways in the Black River League Tournament next week.

The Cardinals won the Walnut Grove Holiday Classic and will try to bounce back after falling to El Dorado Springs earlier this week.

The Spartans have won their past five games after falling to St. Charles West in the St. Dominic Tournament.