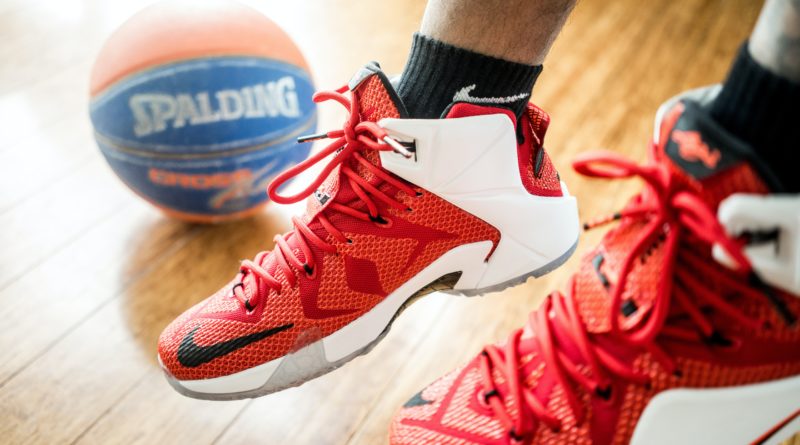 One of the premier prep boys basketball tournaments in the nation returns to Springfield this week as the 37th annual Bass Pro Shops Tournament of Champions opens play Thursday at JQH Arena on the campus of Missouri State University.

The TOC has seen many top teams from the Springfield area and nationwide come to JQH to play in the tournament, and this year is no exception.

Whitney Young (Chicago) will open the tournament Thursday with a matchup against Southeast Missouri power New Madrid County Central at 4:30 p.m. National power Sierra Canyon of California will then take on Springfield Parkview at 6 p.m.

Another top team in the Springfield area, Nixa, takes on Milton of Alpharetta, Ga., in the 7:30 p.m. contest, with Springfield Catholic playing Paul VI of Fairfax, Va., in the nightcap at 9 p.m.

The TOC also features some of the top prep players in the country. Sierra Canyon is led by Bronny James, the son of NBA star LeBron James. Bronny James is ranked as a four-star recruit by Rivals and is being recruited by college basketball powers such as Kentucky, Kansas and Duke.

Paul VI is paced by the No. 67 Rivals player in the country in Dug McDaniel, while Whitney Young is led by the No. 4-ranked guard in Illinois, Dalen Davis. Milton enters play with three Rivals top 100 players, which includes Kanaan Carlyle.

New Madrid County Central is paced by Jadis Jones and the Williamson brothers, Brandon and Shamar. Parkview will showcase its top player, Elijah Whitney, while Springfield Catholic is led by Zach Howell. Colton Berry is the playmaker for Nixa, which is ranked in the Top 10 in the Missouri Basketball Coaches poll.