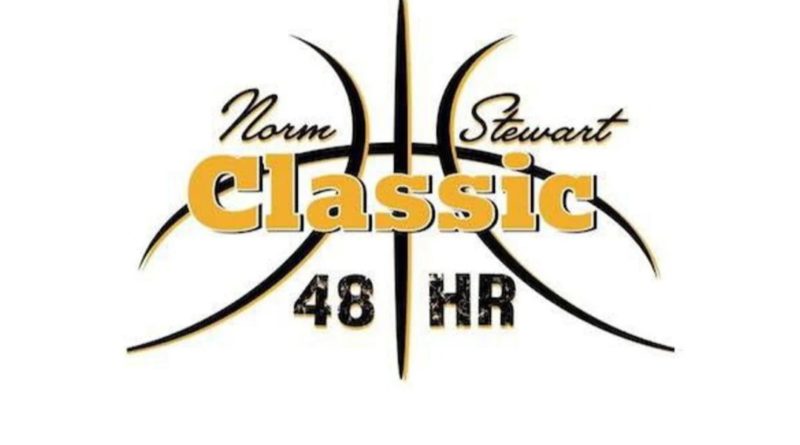 After not being able to play last year due to COIVID-19 restrictions, the Norm Stewart Classic returns to Mizzou Arena starting Thursday evening. The event will see 26 games over the next three days. All the games are slated to be shown on ESPN3 with four games being aired on ESPNU.

The Classic is the brainchild of former University of Missouri head basketball coaching legend Norm Stewart. Stewart started the Classic back in 2015 to help raise awareness for his Coaches vs Cancer foundation that he began years ago. All the money raised will go toward the fight against cancer.

This year’s lineup includes three teams that are ranked in many high school top 25 polls. The feature game of the weekend will be Link Academy, out of Branson., against Southern California Academy. That game will tip off at 11 p.m. Saturday night and can be seen on ESPNU. Another game that will be featured on ESPNU is Missouri’s defending Class Four champion Vashon from St. Louis against Grand Island out of Nebraska.

On the girl’s side, Rock Bridge and Blue Springs will play each other Saturday morning at 10 a.m. This game is a matchup of two teams that are consistently competing for the Class Six state title. In another girl’s contest, Vashon, who is coming off a third-place finish in Class Four last season, will play Columbia Hickman.

The full schedule is listed below.