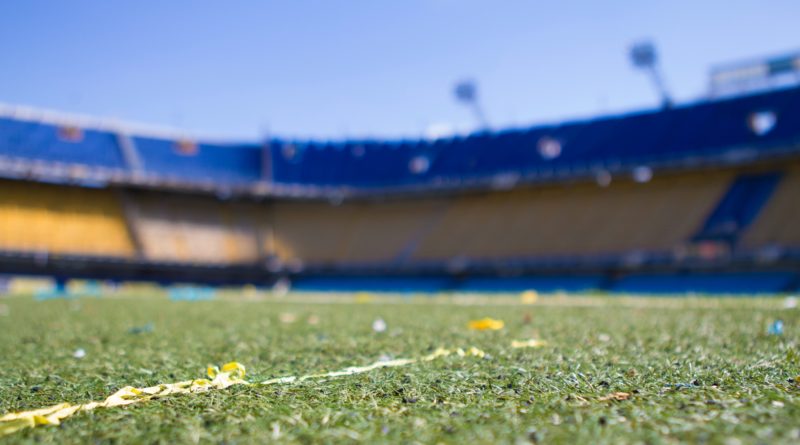 CBC has scored at least 44 points in each of the first three games of the season, and two of those contests have been against the best in St. Louis.

A pair of wins against ranked teams the past two weeks have the Eagles standing as the best in Kansas City.

Three weeks, three convincing wins for the Vikings, who have been as dominant as anyone in St. Louis.

So far the Broncos’ high-caliber talent has lived up to the preseason hype with several big games ahead.

The Spartans have lost two straight games, but they have been against the best the St. Louis area has to offer.

Three weeks into the season, the most impressive point-differential total in the state belongs to the Indians: 176-7.

The Panthers struggled against ranked Liberty North last week, and now they get No. 5 Lee’s Summit North next.

Last week’s blanking of Kearney gives the Warriors’ defense two shutouts this season and five in the last seven games dating back to last year.

Coming off a mediocre 6-5 season a year ago, Joplin has been one of the biggest surprises in the state this fall.

The high-powered Eagles’ attack has scored 60+ points in each of the past two games.

The Tigers put their undefeated record on the line this week against No. 14 Webb City in the Southwest Missouri game of the week.

The Rams hit the road for the third time in four games this season as they will take on undefeated Priory.

After dropping the season opener, the Cardinals do what they do best – win football games.

Stud running back Ramone Green (1,300 yards and 18 touchdowns last season) will be out 6-12 weeks with a broken collarbone.

For the third straight week the Tigers will take on an undefeated team, this time against surprising Nevada.

Averaging 50 points per game through three weeks, the Pirates take on winless Fulton next.

It might only be Week 4, but the Bulldogs play their biggest game of the year this week against hated rival Oak Grove.

The Titans will take on once-ranked Liberty in what will be their third home game in the opening month of the season.

The Dragons are looking to bounce back after a COVID off-week followed by a close loss to state-ranked Naperville Neuqua Valley (Ill.).

Starting the season on the bubble of the poll, the Panthers crack into the Top 25 for the first time this fall.

Last week’s COVID “bye week” has been the only thing to slow down the Bluejays to start the season.

The Hawks are off to a perfect start this year, but a tough stretch begins this week against undefeated Seckman.

The 2020 Class 2 state runner-up Warriors have lost once in the past 16 games – 6-3 against Lamar in last year’s title game.