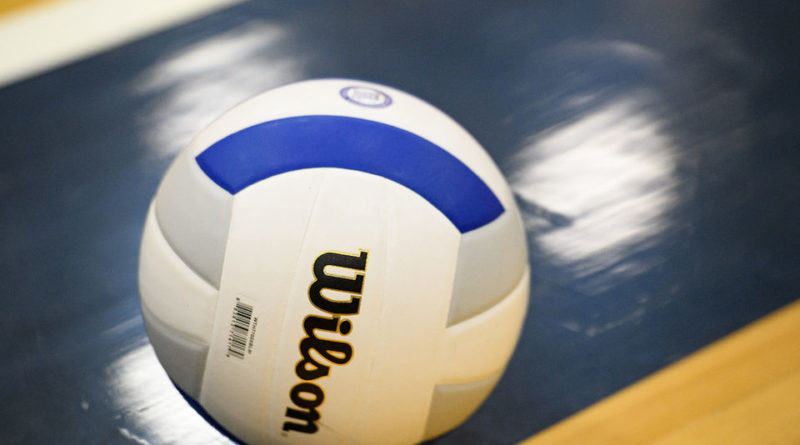 BRANDON — The Brandon Bulldogs are headed back to the 6A State Volleyball Championship for the second year in a row.

This time, they say they are in it to win it.

After splitting the first two, the Bulldogs rallied for a 25-22 win in the third set and cruised to a 25-14 victory in the fourth and final set to close out a scrappy Ocean Springs team in the South State Championship Tuesday night.

“What an incredible match for our girls,” Bulldogs coach Kelsa Walker said. “I couldn’t be any prouder and I can’t imagine a better finish. We just kept fighting and fighting.”

The Bulldogs will face Oxford in the 6A State Championship Saturday, with the opening serve set for 5 p.m. at Ridgeland High School.

A 3-1 win might sound lopsided, but Brandon’s win Tuesday was was certainly no blowout.

The Bulldogs (23-7) and Greyhounds (42-3) both scrapped like crazy in the opening set — they traded point-for-point until Brandon got a little separation with a 13-9 lead halfway through.

Ocean Springs came back with a 5-1 run to tie the game at 14-14, and led it 22-20 at one point. But Brandon rallied to capture five of the last six points and sealed the first game on a kill by outside hitter Natalie Bartholomew.

Ocean Springs won seven of the last nine points in the second set and looked like it had all the momentum in the world after taking a 15-10 lead to start the third.

But Brandon wasn’t done — the Bulldogs rallied to a 9-4 run to tie it at 19-19, and called a quick timeout when Ocean Springs took the next two points and a 21-19 lead.

“I told the girls that this set and this match was going to come down to which team played with more heart,” Walker said. “I said ‘This is it, girls. This is where we make a stand.’”

And make a stand they did. The Bulldogs won five of the last six points to take the third set 25-22 and earned the 2-1 lead.

If the third set was make-or-break, the fourth was a coronation.

Brandon dominated the fourth and final set, jumping ahead to a 19-11 lead and hanging on the for the 25-14 win.

It sent the packed house into an absolute frenzy that lasted long after the final whistle.

“That was something different,” Brandon libero Sunni Sheppard said. “That feeling out there — our fans and the students — they were amazing. We’ve never had home-court for South State and it was everything I thought it would be. Just an incredible atmosphere.”

Next up for the Bulldogs is a showdown with Oxford (29-2), which defeated Madison Central 3-0 Thursday night in Oxford.

For Walker, the match has special meaning. She’ll be going against one of her good friends in the sport, Oxford coach Ashley Martin.

“I don’t know how we’re going to handle this week, because we usually talk two or three times a week,” Walker said. “They are a great team and (Martin) has done a fantastic job with them this season, but there can only be one champion, and my money is on the Bulldogs this Saturday.”