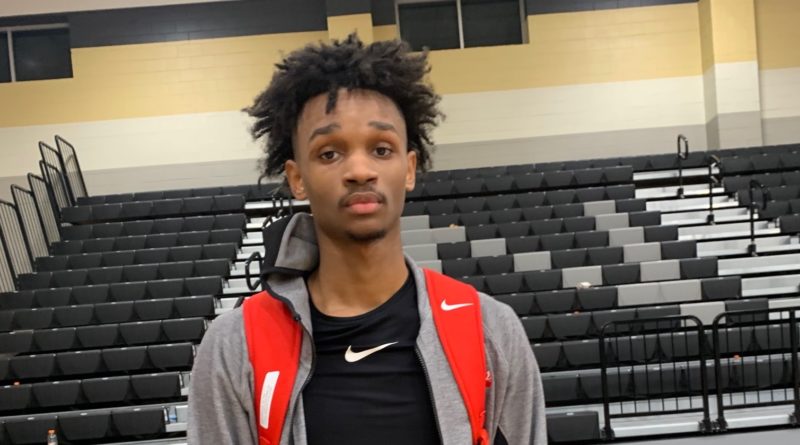 That was the case on Friday night as Brandon used their size advantage and a stiff second half defense to race past rival Northwest Rankin 66-36.

“At halftime, we said we wanted to turn up the intensity on both ends of the floor and pick up the pace and dig into their bench, and it worked out for us,” said Brandon coach Fred Barnes. “We made so many mistakes to start the game because the guys were overhyped, but we settled down and took advantage of somethings we saw coming into the game.”

Northwest Rankin held a slim 12-10 lead at the end of the first quarter.

To begin the third quarter, Brandon went on another 6-0 run to extend their lead to 35-22.

Northwest Rankin cut the lead down to nine points — to 35-26 — midway through, but a Terrell Dixon lay up put the Bulldogs up 37-26, and from that point, Brandon’s lead didn’t get below 11 points.

In the third quarter, Northwest Rankin only managed to score six points, and all six came from the free throw line, as the Bulldogs held a 43-28 lead going into the fourth quarter.

“We saw that they didn’t have a shot-blocker, so we were able to attack the rim, push the basketball and get some lay ups,” Barnes said. “Advantage is the only advantage if you can take care of it. Our kids did a great job taking care of the rim with either blocking shots, getting rebounds and lay ups.”

Dixon had a game-high 17 points to lead Brandon, while Ismail Rashid and Marcel Bridges each added 13 points for the Bulldogs (12-2).

“We just had to come together as a team in the second half because we were letting them do whatever they wanted in the first half,” Dixon said. “We crash the boards hard and tonight I was moving without the ball because they were keying on Ismail and Marcel, so I’d just slip back door and get lay ups.”

The win was the second in a row for Brandon and their fourth in their last five outings.

It was a disappointing loss for the Cougars, who were coming off a 67-53 win over Callaway.

“We couldn’t buy a bucket and tonight just wasn’t our night,” said Northwest Rankin coach Joshua Luckett. “We got to do a better job of shooting the basketball and getting out in transition and we didn’t do that tonight.”