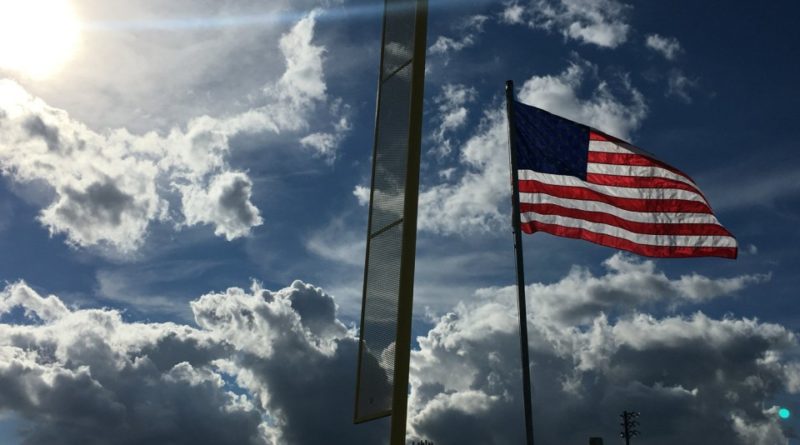 The 2021 MHSAA Baseball State Championships will kick off Tuesday, and we’ve got a great 3A matchup on deck between the North Champion Booneville Blue Devils and the South Champion Magee Trojans.

Here’s a look at both teams, how they got here and what we can expect to see when the two teams go head to head in a winner-take-all, best-of-three series at Trustmark Park.

P/UTIL Jackson McCoy
The senior has been aces on the mound for the Blue Devils all year. He’s 8-0 with a 0.62 ERA in 56.1 innings, and has only given up earned runs in two of his 14 appearances. He’s also a prolific hitter, boasting a .542 average, 43 RBIs and six home runs in 127 plate appearances.

IF Ben Sandlin
The sophomore has stepped up in a big way for Booneville this season. His .364 average is second-best on the team and he’s driven in 22 RBIs in 121 plate appearances. His defense at second base has gotten better as the season has progressed.

P/IF Kyle Church
The senior has been a dependable leadoff hitter, getting on at a 47 percent clip. He’s currently hitting .343 and has drawn 27 walks with 14 stolen bases. He’s worked some quality innings out of the pen as well, allowing 11 runs in 17.2 innings with 22 strikeouts and 13 walks.

Nothing has phased the Blue Devils, who are playing their best baseball down the stretch. They finished up the regular season with warmup wins over Corinth and Tupelo Christian Prep, then barnstormed through the first four rounds of the playoffs without losing a game.

The hitting has been prolific. Booneville blew through the first two rounds with 50 runs in four games, then swept the third and fourth rounds despite giving up 16 runs in 28 innings.

But the Blue Devils’ pitching staff is not very deep. Only three pitchers on the team — McCoy, senior Hayden Donahue and sophomore Kade White — have pitched more than 12 innings with an ERA under 4.25. We’ll find out this week who else may step up against a potent Magee lineup.

P/IF Brennon McNair
The senior has been a force in the middle of the Magee lineup all year. He comes into the championship week sporting a .537 batting average and a team-high 40 RBIs and 10 home runs. He’s also 6-1 on the mound with a 1.33 ERA, 63 strikeouts and just 13 walks.

P/IF Adam May
May’s another senior who has torn the cover off the baseball for the Trojans. He’s hitting .521 with 32 RBIs and 14 doubles in 113 plate appearances. His ERA is even lower than McNair’s at 1.15, and he’s struck out 86 hitters and walked 19 in a team-high 61 innings of work.

OF Chandler Pittman
The reigning 3A player of the year in football has made just as big of an impact in his senior year on the baseball diamond. He’s hitting .500 with 44 hits in 88 at-bats with 31 RBIs and a pair of home runs. He’s also a terror on the base paths, with 20 stolen bases and a team-leading 47 runs scored.

The senior-laden Trojans come in as one of the hottest teams in the state, having won 16 of their last 17 games.

The lineup’s been a run-producing machine. The first five hitters in the are all hitting above .400, and three of them are hitting over .500. The Trojans have scored 91 runs in their first eight playoff games.

The Trojans have a couple of reliable arms, too. May and McNair are a combined 15-2 in 14 starts with five complete games apiece. Jordan Magee is 3-0 with a 3.56 ERA in 19.2 innings of work. There’s not a whole lot of dependable depth outside of those three, however, so a win in Game One would be huge