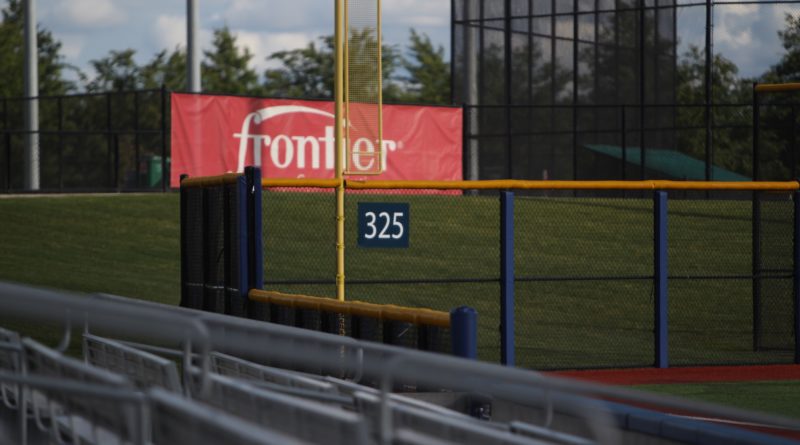 The 2021 MHSAA Baseball State Championships are upon us, and the 1A matchup between Tupelo Christian Prep and Resurrection Catholic is one of the best of the week.

Here’s a look at both teams, how they got here and what we should expect headed into what promises to be a tough, heated series.

The Eagles’ star quarterback doubles as the baseball team’s leading hitter. Holiday is hitting nearly .500 in more than 100 trips to the plate, and is second on the team (behind junior John Paul Bates) with 39 stolen bases.

Few players in Mississippi have matched his production. He’s pitched 26.2 more innings than anyone else on the team and has sizzling 1.36 ERA in 14 appearances. He’s only given up 11 earned runs in 56.2 innings and has 60 strikeouts to 12 walks. Oh yeah, he’s also batting over .450 in 91 plate appearances.

He’s a big part of the engine that drives the Eagles’ offense, with a .475 average in the regular season. He’s a fantastic defensive player who can play any infield position. He’s struggled some with command at times, but he’s second-best swing-and-miss pitcher after Reddout.

Tupelo Christian Prep is a team that doesn’t consistently need phenomenal starts on the mound to win, but that doesn’t mean they haven’t gotten them. The Eagles scored nearly 300 runs in the regular season, but have also been the beneficiary of some fantastic pitching performances down the stretch.

Reddout is as good as anyone in 1A, and the Eagles have earned the right to be confident when he’s on the mound. What we’re looking for this week is to see who else will step up and be that second and third guy.

The Eagles are 8-2 in the playoffs, with their only losses coming against Biggersville (8-7) and against Pine Grove (16-11). If they can get enough good pitching performances this week to limit the damage from this talented Resurrection lineup, they should be fine, because the Eagles are going to hit.

The sophomore right-hander has been dominant this year for Resurrection, going 12-1 in 19 appearances with a 1.06 ERA in 79 innings.He’s only walked 12 batters and has tallied 100 strikeouts.

One of the few juniors in the starting lineup, Kay has been the driving force behind the high-powered Eagle offense. He comes into the week hitting .297 and his 41 RBIs is tops on the team.

Schnoor is just a freshman, but he’s been phenomenal for Resurrection this year. He’s hitting .406 with more than 110 plate appearances under his belt, and he’s second on the team in RBIs. He’s also a reliable option out of the bullpen, with a 3.75 ERA in 18.2 innings with 19 strikeouts and 10 walks.

They may be here a year early, but the Resurrection Eagles have arrived. They have a seven-man pitching staff that features just three juniors and no seniors. Will Clemens is the only senior in a starting lineup that routinely features at least four sophomores.

That hasn’t slowed them down much in these playoffs. They are now 8-1 in nine post-season games, with their lone loss coming in Game Two the South State Final against Stringer.

The big question for Resurrection is how all the underclassmen will react to being in the pressure cooker that is a three-game series for a state championship. If they keep hitting like they have in the first four rounds of the post-season — and averaging better than 10 runs a game — they’ll be tough to beat.