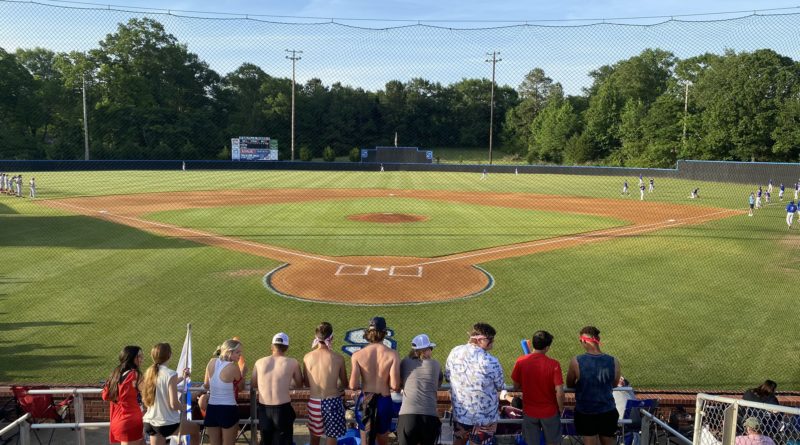 Drake Douglas made the most of his last start of the year at home Friday night, as Saltillo wrapped up the two-game sweep of Lafayette with a 4-1 win.

With the win, the Tigers (23-10) advanced to the 5A State Championship, where they’ll face the West Jones – Pascagoula winner in a series set to begin at 7 p.m. on Tuesday, June 1 at Trustmark Park in Pearl.

Friday night in Oxford, Douglas allowed one unearned run on two hits and five walks with seven strikeouts. The sophomore was one out away from a complete game when he hit the pitch limit. He also homered and drove in two runs.

Ian Dillon got the last out to finish it. Wilson Varner was the hard-luck loser. Only one of the four Saltillo runs was earned, and Varner allowed just five hits and a walk in six innings.