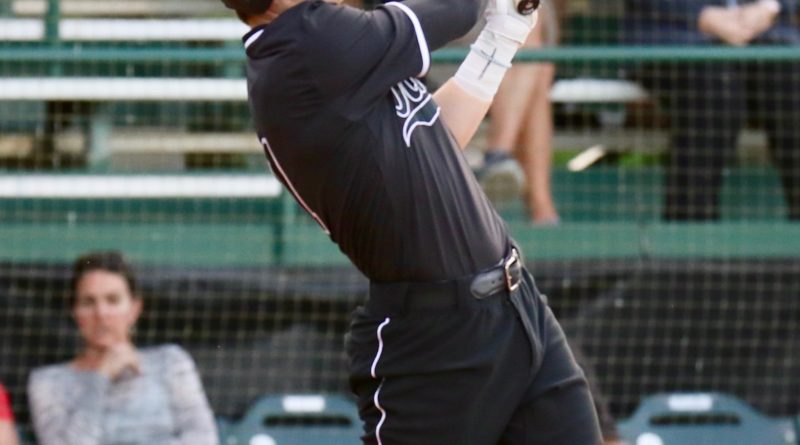 The 4A State Championship is set after West Lauderdale and Sumrall swept the North and South State title series, respectively.

The Championship series is scheduled to start at 4 p.m. on Wednesday, June 2 at Trustmark Park in Pearl.

Here’s a look at how the North and South State Championships played out over the weekend:

Sweeps don’t usually come easily, but West Lauderdale made it look simple against Mooreville in the 4A North State Championship series. The Knights swept two games from the Troopers with an 8-0 win Thursday night and a 4-1 win Friday to clinch.

West Lauderdale (29-6) got two fantastic starts from pitchers Mason Willis and Cole Wilkerson in the semifinal round. Willis worked six shutout innings in Game One, holding Mooreville to four hits without issuing a walk. Wilkerson followed up Friday night by allowing five baserunners in five innings and striking out five.

Brett Busbea paced the Knights at the plate in the series with two RBIs and three runs scored on three hits. He also picked up the six-out save in Game Two.

The Knights will storm into the 4A title series as one of the hottest teams in the state — they’ve only lost one game in a calendar month.

Ethan Aultman drove in the go-ahead run on a fielder’s choice in the sixth inning to break a 2-2 tie and give Sumrall a series-clinching 3-2 win over Stone Saturday night.

It was the second game in a row the Bobcats (31-3) won in dramatic fashion, following Thursday’s 2-1 win in Wiggins.

Key in the series were the two great pitching performances from the Bobcat starters.

Kros Sivley went the distance in Game One, allowing on unearned run on four hits with seven strikeouts and no walks.

Andrew Knight followed that up Friday night with another complete-game effort. He allowed just four hits and one walk and struck out 10 hitters.

The Bobcats tallied just four hits in each game, but were patient at the plate and drew 10 walks.