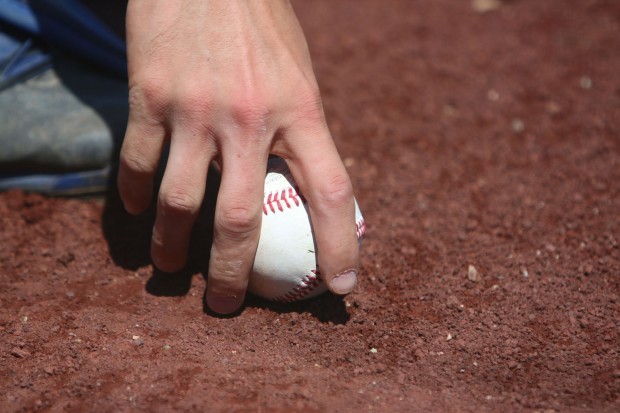 The MHSAA 3A Championship series is set after Booneville and Magee both swept in the semifinal round.

Magee made quick work of Clarkdale in the South, while Booneville wrapped up the North State Championship with a 4-0 series-clinching win Saturday night.

The Championship series is set to begin at 4 p.m. on Tuesday, June 1 at Trustmark Park in Pearl.

Here’s a look at how the North and South State Finals played out over the weekend:

Jackson McCoy pitched a complete-game shutout in a 4-0 win Saturday night to give Booneville the two-game sweep over Amory in the North State Finals.

Gage Harrelson drove in the go-ahead run in the second on an RBI fielder’s choice that brought home John Daniel Deaton. Bryce Lindsey and Kyle Church also drove in runs for the Blue Devils.

Booneville (24-10) won Game One 9-8 Friday night in dramatic fashion with three runs in the bottom of the seventh inning. Ben Sandlin drove in a run with a sac fly to get things going, and Hayden Donahue and Church both scored on passed balls to get the win.

Ben Davis pitched the final inning to get the win in that one.

Magee is headed to the 3A State Championship following an 8-3 win over Clarkdale to complete the sweep in the South State title series Saturday.

The Trojans (27-5) handled business in the South State Championship, winning by five runs on the road Saturday after taking Game One 6-2 Thursday night at home.

Brennon McNair went all seven innings in the series-clincher Saturday, allowing seven hits and hitting one batter to hold the Bulldogs to two earned runs.

Cayden Bridges and Chandler Pittman both went 3-for-7 at the plate in the series. Bridges had a triple and Pittman homered and the duo combined for five RBIs, five runs scored and five stolen bases.

Adam May went 5-for-8 in the series, and Brennon McNair doubled, drove in three runs and drew five walks.