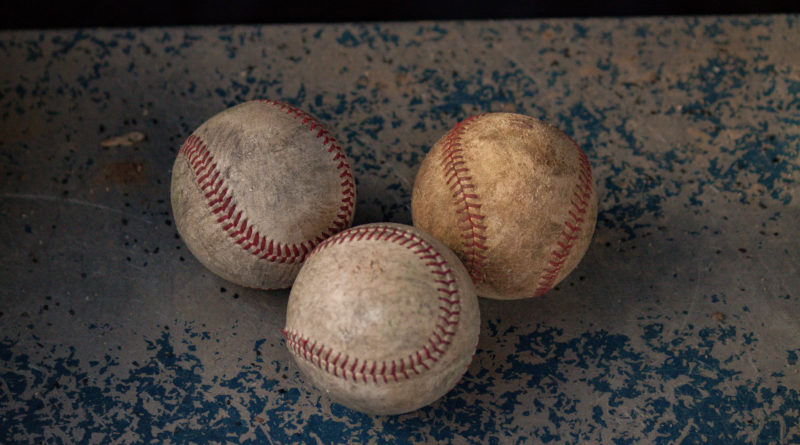 PEARL — For the third straight round, Pearl forced a Game 3.

Austin Green scored on a wild pitch in the bottom of the eighth inning to lift the Pirates  over Oak Grove 12-11 in Game Two of the Third Round of the MHSAA Class 6A Baseball Playoffs at Pirate Park on Friday night.

The decisive Game 3 is set for 7 p.m. Saturday night at Oak Grove.

“Just really proud of the way the kids kept battling the whole game,” said Pearl coach Brian Jones. “Early in the game we were down and we just kept chipping away and got big hits when we needed too.”

With Pearl clinging to a 10-9 lead in the top of the seventh inning, Oak Grove’s Jack Sikes hit a RBI double to deep left to tie the game 10-10 with two outs.

In the bottom half of the inning, Oak Grove pitcher J.P. Lyon allowed the first two runners to reach, but struck out the next three batters send the game into extra innings.

In the top of the eighth, Blake Bullock connected on a fast ball and laced a RBI double off the center field wall to give the Warriors a 11-10 lead.

But Pearl (20-14) wasn’t ready to pack it in just yet. In the bottom of the inning, Green reached on a fielding error and Andrew Arrant hit a double down the third base line to put runners on second and third with no outs.

After an intentional walk to load the bases, Cole Copley got hit by a pitch to tie the game at 11.

On a 1-0 pitch to Austin Arrant, Blake Bullock’s pitch got past the catcher, which allowed Green to score the game winning run and give Pearl the win.

“Our guys do a good job of picking up one another, and they did that tonight,” Jones said. “We get to live to play another day and we’ve been Game 3’s and those are hitters games so we give it our best shot.”

Andrew Arrant had four hits — including three doubles — to lead the Pirates offensively.
Austin Green got the win on the mound for Pearl.

“When you’re in the third round of 6A playoffs and you walk people, hit people and make errors like we did, you pay for it,” said Oak Grove coach Chris McCardle. “We’ve got to put this behind us and come back tomorrow and get in a rhythm defensive or else we will be done.”