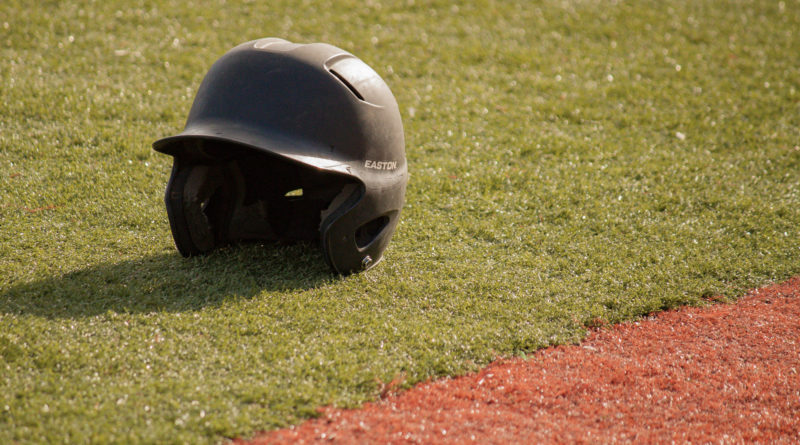 Now that the third round of the 1A baseball playoffs are in the books, we’ve got a clear picture of what to expect in next week’s North State and South State Finals.

In the North, Pine Grove and Tupelo Christian will square off after the Eagles pulled out a stunning 5-4 win over Biggersville Saturday.

Resurrection Catholic and Stringer are on a collision course in the south after they swept Ethel and Richton, respectively, over the weekend.

Here’s a closer look at how all of the 1A series played out last weekend:

Cason Jones went 5-for-5, drove in one run and scored two more to pace the Pine Grove offense in a 13-3 win in Game One Thursday night at Hamilton.

Carson Rowland and Jacob Hopkins each drove in three runs. The Panthers pounded out 16 hits.

Jones went 4.2 innings to get the win, giving up three earned runs on three hits and five walks with 10 strikeouts. Hopkins recorded the final six outs without giving up a hit.

Cason Jones went from first to third on a Cooper Rinehart double and came home to score on a wild pitch and the Panthers walked off with a 4-3 win in Game Two Friday at Pine Grove.

Pine Grove tied the game at 3-3 in the third inning when Carson Rowland scored on an RBI groundout from Gunnar Kirkman.

Peyton Cornelius drew the start for Pine Grove and gave up three runs (one earned) on four hits in 2.2 innings of work. Rowland got the win in relief after holding Hamilton scoreless over the final 4.1 innings with four strikeouts.

Tupelo Christian took Game One in the series by erasing a 4-0 deficit and rallying to an 8-6 win Thursday night in Belden.

The Eagles matched Biggersville’s four runs in the first inning and took the lead for good in the fourth inning when Daniel Reddout drove in a run with a sacrifice fly and Khi Holiday came home to score on a throwing error.

Holiday also had a triple, and Kanyon Fleenor doubled and drove in three runs.

Biggersville got some revenge in Game Two, winning 8-7 in walk-off fashion on a couple of Tupelo Christian errors in the eight inning.

Quinton Knight homered, drove in three runs and scored two more for Biggersville. Jack Eaton got the win in relief, holding TCPS to one unearned run in the final 2.1 innings.

Tupelo Christian scored two runs in the bottom of the seventh to walk off with a 5-4, series-clinching win Saturday at Tupelo.

Bryce Roye got on with a great hustle play to get things going, and John Paul Yates doubled into the gap in left-center to bring home the tying and winning runs.

Resurrection took a 5-0 lead in the first inning and held on for a 6-4 win in the series opener Friday night in Pascagoula.

Miller Kay had a two-run double to pace the Resurrection offense, while Hayden Graves and Cyrus Rone both tallied multiple hits for Ethel.

Cole Tingle got the win for Resurrection, going 6.2 innings and giving up two earned runs on eight hits and a walk with 12 strikeouts.

The Eagles scored took Game Two as well, scoring four runs in the final two innings to get the 6-5 come-from-behind win.

An RBI walk from Tingle, an RBI single from Walker Frederic and an RBI fielder’s choice from Max Askew tied the game in the sixth, and Nick Watts grounded into a fielder’s choice to score Luke Schnoor for the winning run in the seventh.

Stringer jumped all over Richton in the series opener, scoring four runs in the first two innings en route to a 9-1 win Friday night at Stringer.

Both teams had five hits, but Richton committed four costly errors and Kane Welborn and Colby Garrett each drove in a pair of runs for the Red Devils.

Nic Arender got the win on the mound, going 6.2 innings and giving up one unearned run on five hits and a walk with 10 strikeouts.

Stringer scored three runs in the bottom of the seventh to ice a 5-2 win in Game Two to clinch the series Saturday night at Richton.

Jackson Parker doubled twice and drove in two runs to pace the Red Devil offense, and Lance Jenkins gave them another strong start, going the distance and giving up two runs on seven hits.

Braden Meadows doubled twice for Richton, but there were no runners aboard either time.