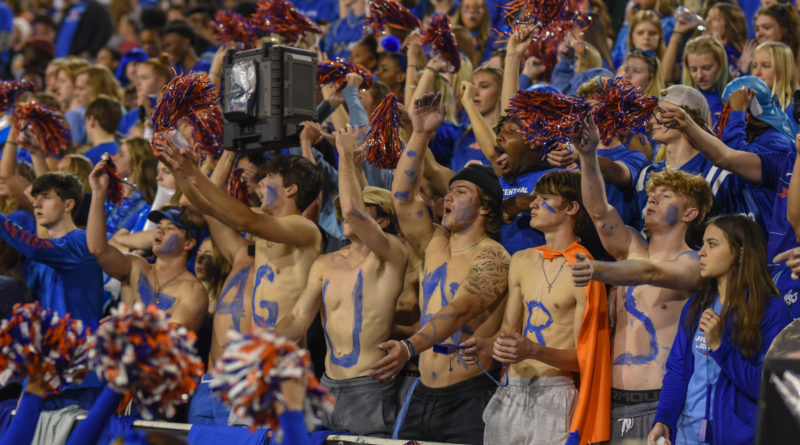 Madison quarterback Jake Norris was named the game’s MVP after accounting for 179 yards and scoring the go-ahead touchdown.

“It’s been a long time coming,” Madison Central coach Toby Collums said. “More than anything I’m proud for these kids for finding a way to win a state championship, especially against a group that’s as good and as well coached as Brandon.”