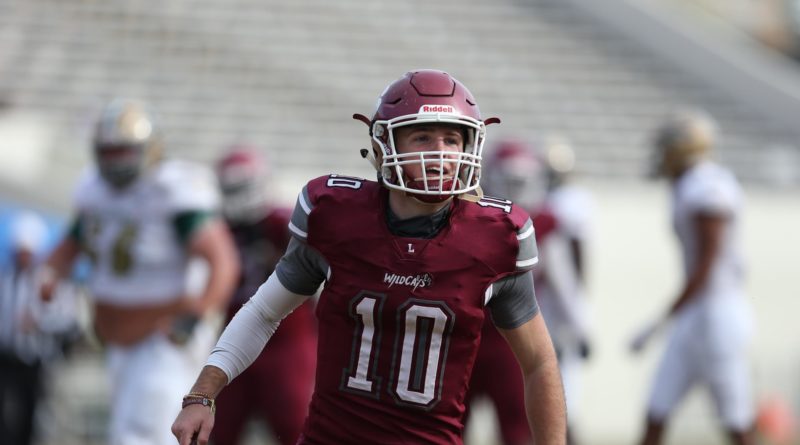 The final week in October brings us more regional rivalries and games with big-time playoff implications. Some regions will be decided this Friday night, and with so many big games, we’ve decided to highlight 10 games.

So let’s get to it — here’s a look at some of the best Mississippi high school football games we’ll be tracking Thursday and Friday night.

Both teams need a win in this key Region 4-4A matchup. Louisville’s 36-35 loss to West Lauderdale on Oct. 15 gave the Knights the upper hand in the region standings, but the Wildcats got back on track last week with a 49-0 win over Leake Central. Kosciusko is also 3-1 in the region, so Thursday night’s winner will get the two-seed and the loser will get the three-seed.

The Rebels have been beating opponents to sleep, winning their three Region 6-2A opponents by a combined score of 157-0. It’s been impressive, but it won’t mean anything if they can’t beat Velma Jackson in Camden Thursday night. The Falcons (3-0 in the region) have been nearly as impressive and can clinch the region crown with a win.

It’s time to separate the men from the boys in Region 4. The top four teams are set in stone, but all the playoff seeding is still on the table. Whoever wins Friday night’s game will be in great position to end up as the No. 1 or No. 2 seed, the loser will likely get No. 3 or No. 4.

Both teams roll into Friday’s game at Bay Springs at 5-0 in Region 4-1A. Taylorsville owns a win over Lumberton, so the Tartars can clinch at least a share of the region title with a win Friday and a win over Resurrection next week. Bay Springs still has to play Lumberton next week, so they need a win for a shot at winning the region outright.

Tupelo Christian is 5-0 in Region 1-1A headed into Friday night’s home game against Smithville, and a win would nearly assure them the top seed in the region. Smithville is 4-1 against Region foes and take the No. 1 seed with wins this week and next week at home against Thrasher.

Gulfport’s loss to D’Iberville last week was big, but it doesn’t change anything about the importance of Friday night’s home game against the Greyhounds. The Admirals are 4-1 in Region 4-6A games and Ocean Springs is 5-0. The Harrison Central – D’Iberville outcome notwithstanding, the Admirals need a win to claim at least a share of the region title. Likewise, an Ocean Springs win clinches at least a share of first place, and if D’Iberville beats Harrison Central, the Greyhounds would can clinch the region outright.

These two teams are both 4-1 in Region 3-6A and have been on similar trajectories. They both looked unstoppable but have suffered a couple of close losses. Barring missteps by Brandon in the last two weeks of the season, this game is likely for the No. 2 seed coming out of Region 3.

Put simply, the winner of this game Friday night has a great shot to make the playoffs and the loser is likely to find themselves on the outside looking in. Both teams have gone through good and bad stretches, but the key matchup here is that Clinton offensive line versus that big defensive front from Tupelo. If the Arrows can run the football, they’ve got a great shot to win.

For years, we’ve referred to Jackson Academy, Jackson Prep and MRA as the “big three” among MAIS football programs in the metro area. After this year, we might have to expand that to the “big four” to include Hartfield. The Hawks have been knocking on the door for years, split their two previous games against Jackson Academy and Jackson Prep and can cement their place in the discussion Friday night. MRA is looking for its eighth win in a row.