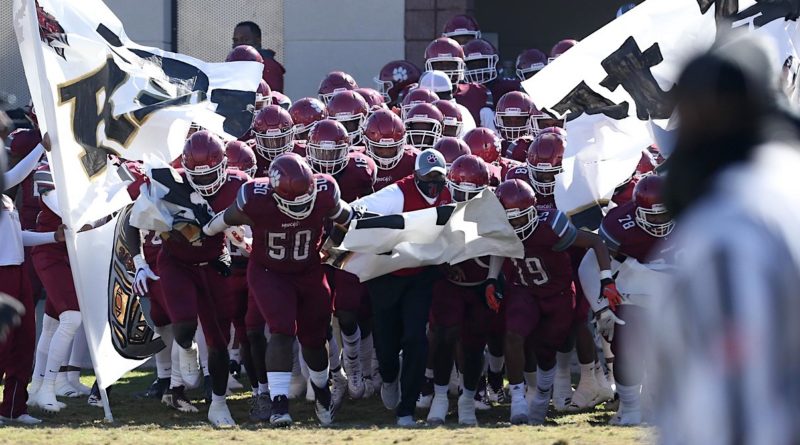 It’s mid-October, when regional rivalries and games with big-time playoff ramifications are becoming a dime a dozen. This week is no different, with several games that will put their winners into the driver’s seat for better playoff seeding.

Here’s a look at some of the best Mississippi high school football games we’ll be tracking Friday night.

Ridgeland is 3-1 in Region 2-5A coming off the loss to Neshoba Central. Vicksburg is tied with Neshoba Central at 5-0 in region play. The Titans desperately need a win to get back in the hunt, while the Gators need to protect home turf to keep pace with the Rockets.

These two teams are tied atop the Region 4-4A standings at 2-0, so the winner will have the inside track to the top playoff seed. West Lauderdale comes into Friday’s game averaging 39.4 points a game offensively, while Louisville hasn’t given up a single point defensively in the month of October. Something has to give.

Ocean Springs may look unstoppable, but the Greyhounds ascent to the top of Region 4 is anything but assured. Gulfport and Harrison Central are both 3-0 in region play headed into Friday night’s big game. Gulfport has D’Iberville and Ocean Springs the next two weeks, while Harrison Central gets the same duo Oct. 29 and Nov. 5. The winner of this Friday night’s game still has a viable path to the region’s top playoff seed.

Lake Cormorant is coming off a convincing win over Saltillo and represents the last team with a winning record on West Point’s remaining schedule. The Green Wave are the top dog in 5A for a reason, and a win Friday night would put them squarely in the driver’s seat to secure the top seed in Region 1.

If Taylorsville wants to continue to contend for the region 4-1A crown in its first year in the district, it almost certainly has to knock off the defending 1A State Champion Panthers on their home field Friday night. Meanwhile, Lumberton hasn’t lost a Region 4 game since Oct. 30, 2015.