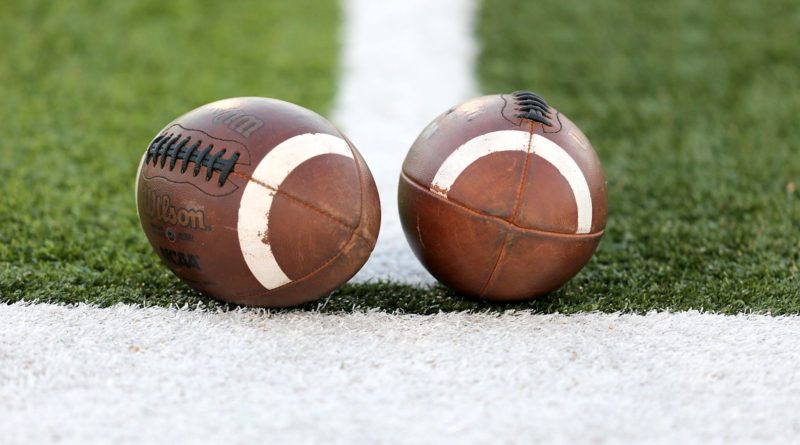 JACKSON, Miss. — The Mississippi High School Activities Association board has amended its rule regarding sports and other sponsored activities for schools that have opted for virtual classrooms this fall.

MHSAA Executive Director Ricky Neaves announced Monday via an explanatory video on YouTube that teams may now continue to practice for two hours a day, even if their school district has opted for online learning.

“Most of you know we’ve had a rule that if a school is 100 percent virtual, they cannot practice or play, and no participation would be allowed in activities or athletics,” Neaves said. “Because of the times we are in and the 14-day acclimation period, we’ve revised that rule to say that even if the school is 100 percent virtual, the teams will still be able to practice, as long as they have permission from the school district.”

The goal in allowing the teams to continue practicing, Neaves said, is aimed at letting teams get in the 14 practices necessary for heat acclimation before games. That way, when the school goes back into the classroom, the team can pick up the season from that point.

He added that the rule against holding games between two schools that are not holding in-person classes is still in place. Those games will still be forfeited by the team that cannot participate or outright canceled for non-region games or if both schools are virtual.

The MHSAA sent an email to principals across the state explaining the rule change, which takes effect immediately.

The board’s decision comes after two weeks of rising COVID-19 case numbers in Mississippi’s high schools. Data from the state’s department of health show more than 4,400 students across the state were in quarantine within the two weeks following the return from summer break earlier this month.

Several schools have already announced the switch to online-exclusive learning for at least two weeks to curb the spread of COVID-19 among the students and faculty. On Monday, Hernando High School canceled its season opener against Rosa Fort, and South Panola announced it had canceled its first two games against Neshoba Central and Oxford, respectively.

Under the new rule, those teams will still be allowed to practice as a team, which will give them a chance to be ready for the next game, should the school district move back to in-person classes.

The change came two weeks late for the reigning 6A State Champion Oak Grove Warriors, who returned to practice Monday after a two-week hiatus.

Like the other schools in the district, Oak Grove High School had been exclusively online for the past two weeks.

“It wasn’t a whole lot of fun,” Oak Grove coach Drew Causey said. “We weren’t able to practice or even run our kids, which is always good to do because they need to get used to the heat. Without those two weeks of acclimation, you’re looking at guys having problems.”

Causey added that he is happy to get back to practice, even if the team is off schedule.

“We’re supposed to have a scrimmage next Friday against Harrison Central, and our first game is set for the following Friday (Sept.3) against Wayne County,” he said. “We’re kind of lucky in a way because our school district starts the year before everyone else, and we had plenty of time to adjust.”