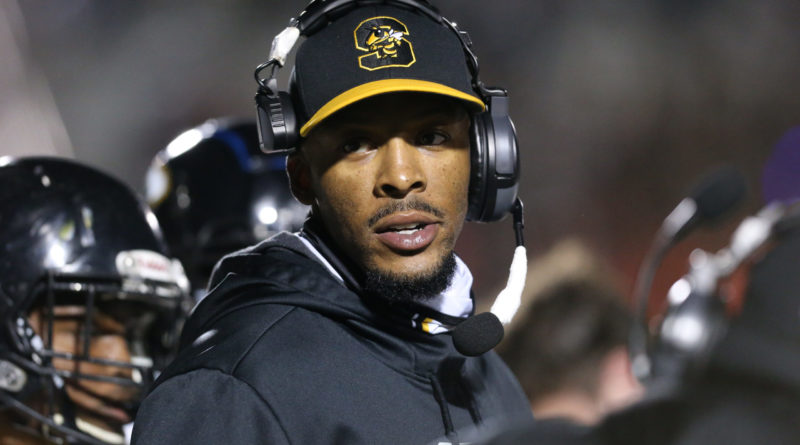 SBLive is previewing the top high school football teams in Mississippi ahead of the fall 2021 season. Here’s an inside look at the Starkville Yellowjackets.

Starkville was last year’s poster child for a season that could have been. Not only were they wrecked by injuries early on despite a 5-0 start, COVID-19 played a huge part in their late season collapse that made them miss the playoffs for the first time in Chris Jones’ tenure.

Going into 2021, the Yellowjackets return just three starters on the offensive and defensive sides of the ball. Although the team will be young, their success will come down to one simple thing, regardless.

“Player development is big when you talk about a football team and being able to win games,” Starkville coach Chris Jones said. “This year allows us to fix some things we didn’t get a chance to fix last year. We get to develop some kids we didn’t get to fully develop last year.”

With the departure of three-year starting quarterback Luke Altmyer to Ole Miss, there is a battle between senior Jacquez Harris and sophomore Trey Petty. Despite their different playing styles, both have a chance to see the field early and possibly often according to Jones.

“We have some kids coming up that have a chance to be really good football players,” Jones said. “Two quarterbacks I think can get the job done. We’re letting them compete. Either way, it’s making both of them better. We’ll get a better feel as we get closer to the season, but for now we’re still up in the air. Both should play and do well.”

As far as their supporting cast, Jordan Mitchell and Tyler Nichols are expected to carry the rock at running back while Braylon Burnside should be reliable threat at receiver.

Like most years, Starkville will have plenty of guys to circle in the front seven. At defensive end, Javalon Gandy and Eric Thomas bring a lot of size and physicality to the table while Jemar Carter brings much of the same at linebacker. In the secondary, Deshawn Lane and Jaylon York bring a lot to the table.

“Scheme wise, we’re trying to get more simple,” Jones said. “With us having younger and inexperience kids, we have to get them playing fast. We’re not going to change. At the end, we just have to play to our standard.”

The schedule will again be a gauntlet, including three teams that played in a state championship a year ago (West Point, Louisville and Oxford). However, Jones and company have embraced such challenges before and will do so again.

“Our expectations are to win no matter who we’re playing,” Jones said. “Who doesn’t want to play here? That’s why you play the game, to compete at a high level. That’ll bring the best out of our guys every week.”