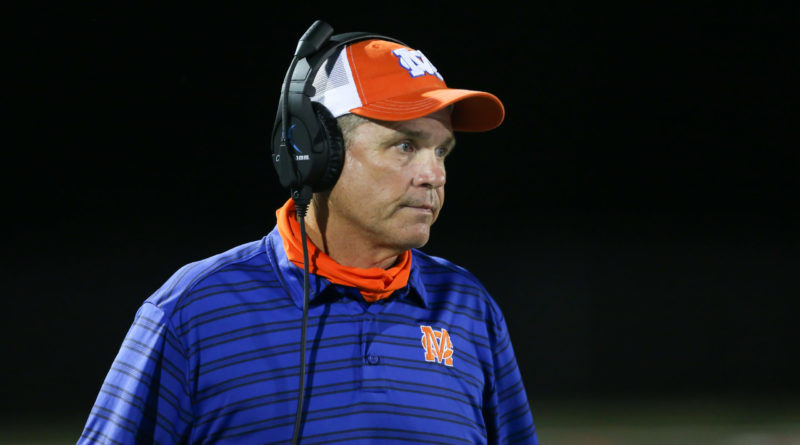 The Jaguars’ had a banner year under outgoing athletic director Anthony Hart. On top of the school’s five state championships, Madison Central also finished runner-up in boys’ golf and girls’ soccer. The baseball team was ranked No. 1 for much of the season before defeating Northwest Rankin in the championship, and the Jaguar boys defeated Brandon in a knock-down, drag-out of a soccer championship game.

The Greyhounds might not have brought home a state title in the 2020-2021 athletic season, but they sure came close in a bunch of them. The finished runners-up in girls’ golf, girls’ powerlifting and tennis, reached the state semifinals in boys’ soccer and finished third in both boys’ and girls’ cross-country.

Oxford came oh-so-close to winning a couple of state titles in the past year. The Chargers finished runner-up in girls’ swimming and boys’ cross country, and famously lost to Oak Grove on the final play of the 6A Football Championship.

The Golden Wave was in the mix in just about every sport over the past year. In addition to the boys’ golf title, Tupelo finished runner-up in boys’ swimming, third in girls’ swimming and reached the semifinal round in baseball and tennis.

Clinton didn’t receive points in several sports, but had some deep post-season runs in others. The Arrows made the state semifinals in football, both boys’ and girls’ soccer and finished runner-up in boys’ track. Their championship run in boys’ hoops was one of the highlights of the year.