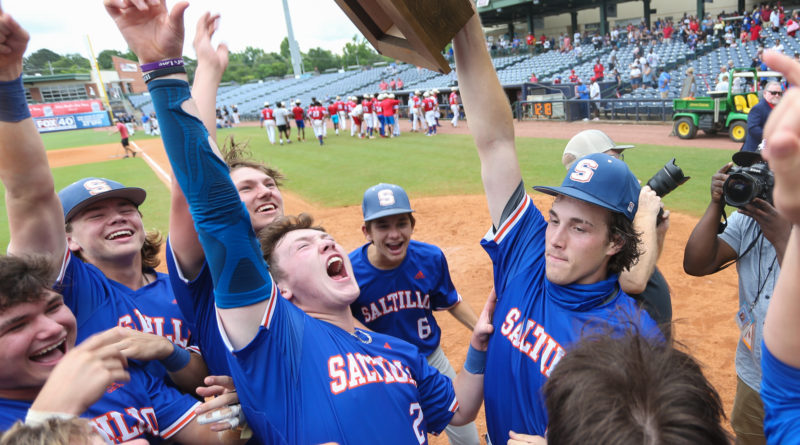 The Saltillo athletic program produced some great athletes in the past year. In addition to their championships in baseball and girls’ cross country, the Tigers made deep playoff runs in softball, tennis and girls’ soccer. The tie-breaker between the Tigers and second-place Lafayette was archery — Saltillo claimed a Class III State Championship and the Commodores finished 11th.

The Commodores had a banner year, with playoff runs in baseball, football, softball and girls’ basketball. They also finished runner-up in girls’ track and girls’ cross country.

Long Beach reached the post-season in 14 different sports and finished runner-up in volleyball and girls’ bowling. They also had deep playoff runs in girls’ soccer and softball and finished fourth in both girls’ and boys’ cross country.

Neshoba Central received points in 14 out of the 21 categories to finish fourth in total score. The Rockets finished second in boys’ bowling and put together playoff runs in girls’ basketball, volleyball and football. It would be a bigger story if they didn’t win it all in softball, as they did again this year.

The Panthers picked up one state title, but could have easily had a couple more. Brookhaven was runner-up in boys’ track and tennis, finished third in girls’ track and cross country and reached the semifinal round in girls’ basketball.