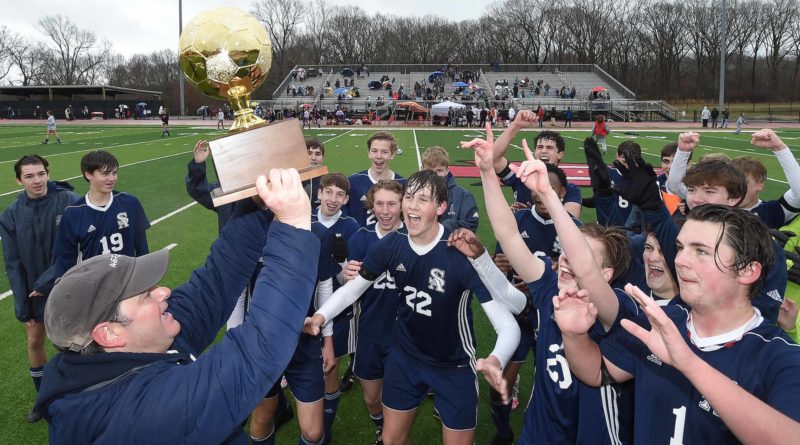 What a year for St. Andrew’s — the Saints captured seven state championships and finished runner up in three more (girls’ cross country, boys’ golf and girls’ track). The boys’ basketball title was their third in four years. Their 320 points is among the most of any athletic program in the state for the 2020-2021 athletic season.

The Warriors were in the mix in just about every sport this past year. They made the playoffs in baseball, girls’ and boys’ basketball, softball, football, boys’ and girls’ soccer and volleyball and reached the state quarterfinals in five of those sports.

The Aggies had a banner year across the board, and could have easily added two or three more state titles. They lost in overtime to finish runner-up in girls’ basketball, boys’ cross country and reached the state semifinals in softball.

Amory had several teams on the brink of a championship in the last year. The Panthers finished runner-up in tennis, reached the state semifinals in baseball and boys’ soccer and the boys’ golf team finished third in the state tournament.

The Blue Devils just seemed to be in the mix in every team sport this year. In addition to winning it all in softball and baseball, the Blue Devils made the playoffs in football, finished runner-up in boys’ basketball, reached the semifinals in tennis and finished third in boys’ golf.