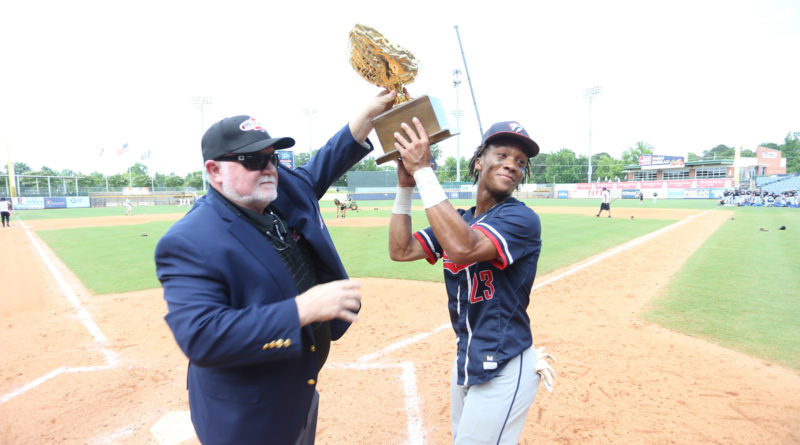 Remember when TCPS was a whipping post for MHSAA schools when it first joined? Those days are over, partner. The Eagles made off with a whopping five state championships in the past year and finished runner-up in tennis and girls’ track. Their state baseball title was just the icing on the cake.

The championship run in softball got a lot of attention, but Myrtle had already been a solid program all year. They finished runner-up in boys’ powerlifting, finished third in girls’ track and made the playoffs in baseball, boys’ and girls’ basketball, girls’ soccer and football.

The Crusaders had a big year with two state championships, but were respectable in just about every sport in which they competed. They reached the state semifinal in volleyball, the quarterfinals in girls’ basketball and finished fourth in boys’ powerlifting.

Talk about a program knocking on the door of greatness — Resurrection nearly kicked in that door in the last year. After winning the 1A volleyball title, the Eagles lost to Tupelo Christian in the baseball finals and finished second in boys’ bowling. They also reached the playoffs in football and had a deep run in the Class I boys’ soccer tournament, despite competing against 2A and 3A schools.

Biggersville was another program on the precipice of greatness in the 2020-2021 athletic season. After falling short in the football state championship against Lumberton in December, the Lions took down Ingomar to capture the boys’ basketball championship in March. They also made the playoffs in baseball and Volleyball and reached the semifinal round in girls’ basketball.