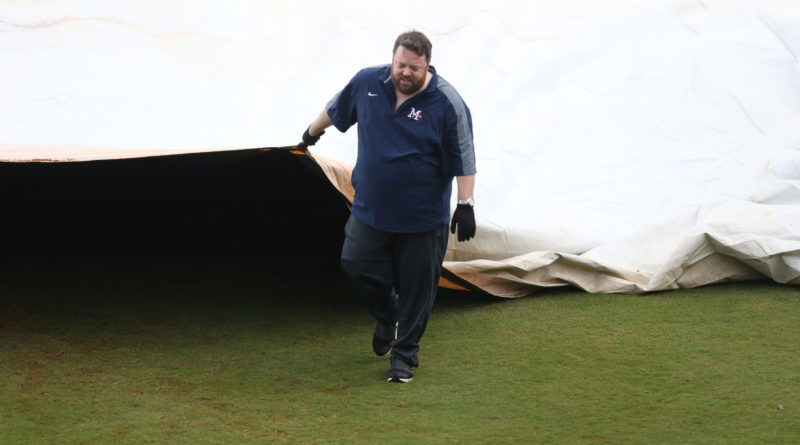 Taylorsville and East Union had played five complete innings in the opening game of the best-of-three 2A series. The game was called after a lengthy delay, and Taylorsville was declared the winner, 5-1.

Game Two in those series’ will be Saturday at 4 p.m. and 7 p.m. Any potential Game Threes will be Sunday with game times to be announced.