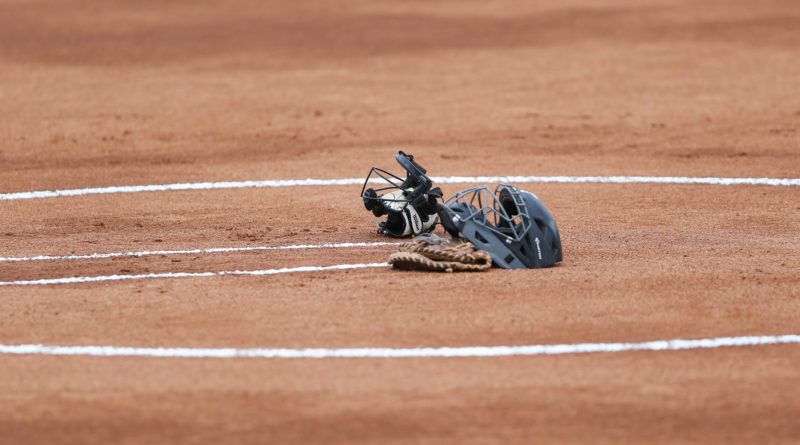 Neshoba Central continued its march towards a fast-pitch state title with a 7-3 win over East Central Thursday in the opening game of the MHSAA 5A State Championship Series at the Southern Miss Softball Complex in Hattiesburg.

Game two is set for Friday afternoon, and will begin 30 minutes following the conclusion of the 4A game (which starts at noon).

The Lady Rockets (31-0) took an early lead with a three-run second inning. Shante Beaulieu got things going by driving in a run with a single, and Charmayne Morris followed two batters later with another RBI single. Elleigh Willis’s two-out single brought Morris home and gave the Lady Rockets the 3-0 lead.

East Central (18-9) got two runs back in the third, when Taylor Long and Kinsey Cochran came home to score on a fielding error.

It was pretty much all Neshoba Central from there.

The Lady Rockets added two runs in the fifth on a Kylee Thompson RBI single and a sacrifice fly from AnnaLeigh Jones to stretch their lead to 5-2.

They got two more in the sixth on RBIs from Morris and Willis.

Willis also picked up the win in the circle. She threw 55 of her 85 pitches for strikes and allowed six hits without issuing a walk. None of the three runs East Central scored were earned.

Lauren Brooks suffered the loss for East Central. She worked all six innings and allowed two earned runs on nine hits and three walks with three strikeouts. Lauren Brooks led the way at the plate with two hits for the Lady Hornets.