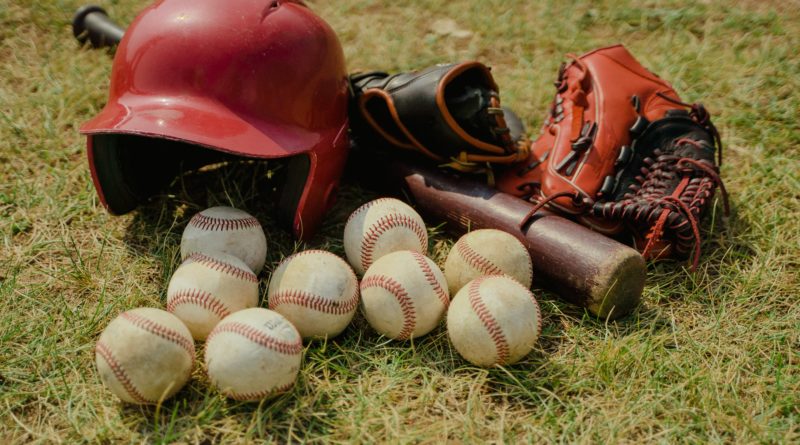 RIDGELAND — Lafayette scored four runs in the fourth and fifth innings en route to a 10-1 win over Ridgeland in Game 1 of the third round of the MHSAA Class 5A Baseball Playoffs on Thursday,

Game 2 is Friday night at Lafayette at 7 p.m.

“We had an inning where we had two big two-out walks and then got a big two-out hit and that’s what has opened it up,” said Lafayette coach John Walker. “Two-out hitting is what gets you to heaven and we had a bunch of them today.”

Lafayette got on the board first in the top of the third when Elijah Thompson scored on a wild pitch to give the Commodores a 1-0 lead.

Ridgeland tied the game at 1-1 as Dakari Wallace scored on a throwing error.

The Commodores then scored four runs in the top of fourth inning to take a 5-1 lead highlighted by three consecutive RBI singles by Elijah Thompson, Tyrus Williams and Taylor Tarver. All runs were scored with two outs.

Lafayette extended the lead to 9-1 in the fifth on RBI singles by Williams and Everett Thompson. Elijah Thompson and Cooper MItze drew bases loaded walks.

“We had a good offensive day at the plate today and Blake was really good on the mound keeping them off balanced,” Walker said. “Getting the win Game 1 on the road is huge and now have the opportunity to close the series out at home tomorrow.”

“We knew they were going to be aggressive at the plate and scrappy, so I just had to sit back and throw strikes and let the defense play behind me,” Loper said. “Worked on the off speed a lot all week and then worked the fast ball off that and it kept them off balanced.”

Montravius Winn (5-4) took the loss on the mound for the Titans.

“They had some big two out hits and we made too many mistakes defensively tonight,” said Ridgeland coach Chris Peden. “We’ve been up and down all year, so we go up there tomorrow and try to force a Game 3.”