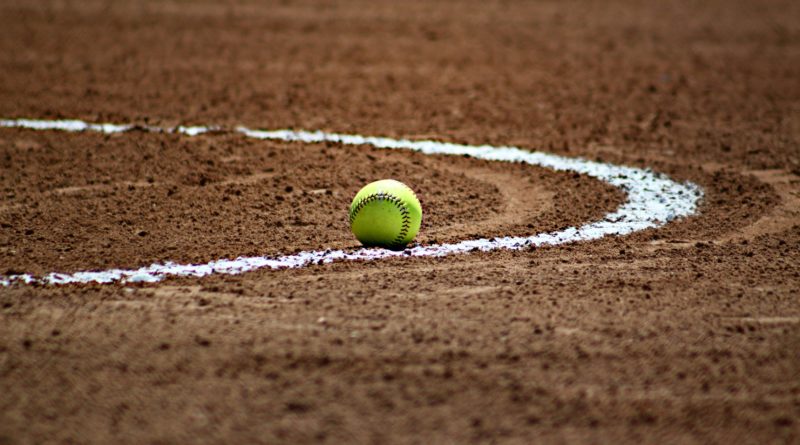 For a couple of innings, it looked like the MHSAA 4A Fast-Pitch Softball Championship Series opener was going to be a pitcher’s duel.

Then, the floodgates opened.

North Pike scratched runs across in the third, fourth and fifth innings, then exploded for six more in the sixth en route to a 9-5 win over Kosciusko in Game One of the best-of-three series at the Southern Miss Softball Complex in Hattiesburg Thursday afternoon.

North Pike (24-11) got big contributions from the top of the lineup Thursday, highlighted by Kaylea Wagner, who went 2-for-4 with a double and drove in five runs.

Paden also went the distance on the mound to pick up the win. She gave up five runs on 13 hits and a walk with three strikeouts.

Kosciusko (26-10) picked up a run in the fifth on an RBI single from Mary Kimble Price that brought home Kelly Hood.

They added three more runs in the bottom of the sixth with a big two-out rally. KC Schuler sent a bases-loaded single into left field to drive in two runs, and Gracie Williams drove in another run with a single to center.

The Lady Whippets scored one more run in the seventh on an RBI single from Maicee Coleman, but she was tagged out at second trying to stretch it to a double and Emma Rush struck out to the end the game.