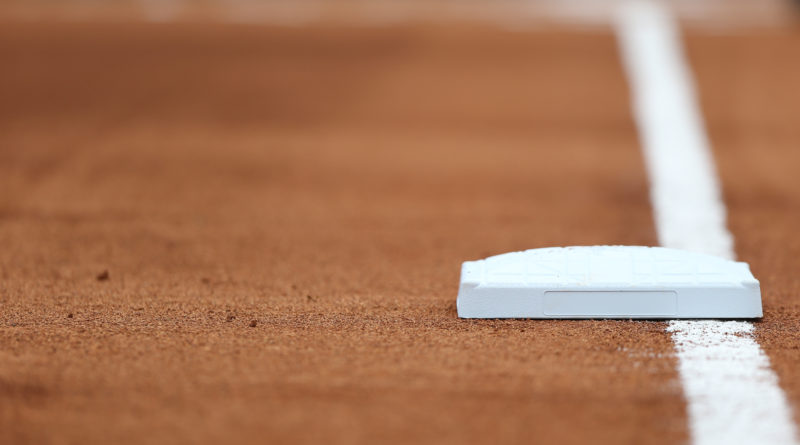 He did just that.

The Ole Miss signee tossed a complete-game, one-hit shutout as Jackson Prep got past Madison-Ridgeland Academy 3-0 in Game 1 of the MAIS Class 5A State Championship series at Patriot Field on Wednesday night.

The game was moved from MRA to Jackson Prep due to wet field conditions.

Game 2 of the series will be on Thursday evening at Jackson Prep at 5 p.m. If necessary, Game 3 will follow.

“I thought what we got tonight is what exactly what we expected out of Riley,” said Jackson Prep coach Brent Heavener. “He found that edge tonight that he wanted and kept them off-balance.”

It was a pitchers dual for the most part.

Maddox allowed just one hit, walked two batters and had seven strikeouts on 89 pitches to improve to 10-0 as a starter.

The only hit Maddox allowed was a two-out single in the fourth inning to Bryce Chance. That was the first of the game by either team.

Maddox helped himself out at the plate with a solo home run to left center that gave Prep a 1-0 lead in the fifth inning. He also had a double off the wall in right field in the seventh inning. His two hits led Jackson Prep (34-3) offensively.

“Last high school start and just left it all out on the field,” Maddox said.  “We made some great plays defensively. On the home run, I got a first pitch slider and put a good swing on it. In big games like this, you have to get timely hitting, and we did tonight.”

Rivers Reynolds had a sacrifice fly in the fifth to extend the Prep lead to 2-0. Cy Craig had a RBI single to right to give Prep a 3-0 in the seventh.

“It came down to who would get the big hit, and we fortunately got it,” Heavener said. “Niko Mazza pitched a heckuva game and now we have to put this one behind us and be ready for tomorrow.”

“It was a heckuva game and both pitchers pitched really well,” said MRA coach Allen Pavatte. “The difference in the game is they executed offensively and we didn’t. Now, we have to come back and try to win two games tomorrow.”