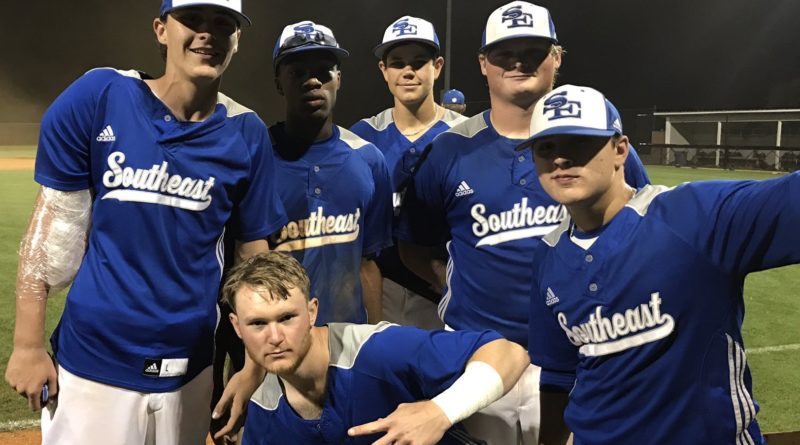 The second round of the 2021 MSHAA 3A baseball playoffs are in the books, and the number of teams chasing a berth in the North and South State Championships is down to eight.

Here’s a look at where we stand headed into next week.

Jackson McCoy, Booneville: Pitched all five innings of Booneville’s series-clinching, 10-0 win over Winona Friday night, giving up one hit and one walk and striking out 7 batters. He also went 3-for-3 at the plate in the series with a home run.

Bo Rock, Amory: Went 2-for-3 at the plate with a double, three RBIs and a pair of walks to pace the Panthers’ offense in a 10-7 series-opening win over Water Valley Thursday night.

Jaxin Settlemires, Kossuth: Pitched eight innings to pick up a complete-game win in the Aggies’ 6-1 series-opening win over Senatobia. He gave up one unearned run on two hits and five walks with eight strikeouts. He threw first-pitch strikes to 22 out of the 29 batters he faced.

West Marion and Magee have long been the favorites to win 3A South, but the boys at Clarkdale High might have something to say about that. The Bulldogs (26-5) swept Yazoo County in dramatic fashion, with a walk-off win in extra innings, then a no-hitter and a 10-run rule.

Houston Wedgeworth came up with the big hit in the bottom of the ninth in Thursday night’s series opener. Yazoo County had taken a 3-2 lead in the top of the frame, but Wedgeworth’s one-out double to right brought home Walker Swearingen and Austin Freeman for the win.

And it was Swearingen who got the shortened no-hitter Friday. He went all four innings, walked three batters and struck out five.

The North is still anybody’s game, as we prepare for a couple of rematches from the regular season in the 3A North Semifinals.

Kossuth and Booneville met twice in the regular season, with the Blue Devils taking the first game 10-0 and the second 4-0.

Nettleton and Amory met twice back in March, with the Tigers taking both games, 1-0 and 6-4.