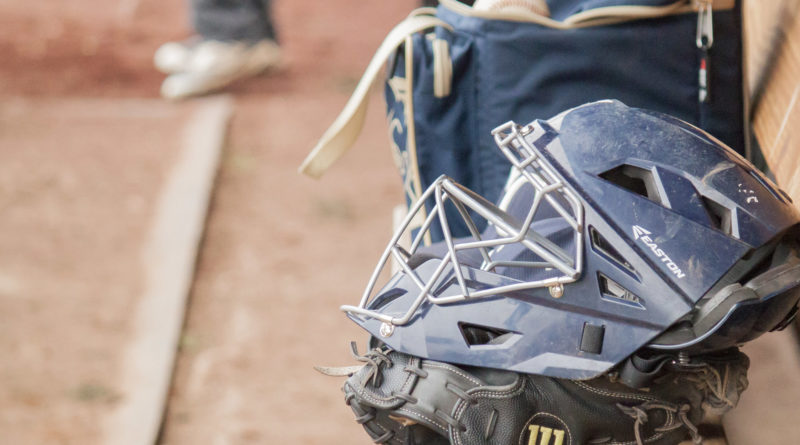 PISGAH — The 2A North Playoff series between Pisgah and Calhoun City is going to a winner-take-all game three.

Behind the pitching of Austin Russell, Pisgah held on to beat Calhoun City 1-0 in a pitchers dual in game two of the Second Round of the MHSAA Class 2A baseball playoffs on Friday night.

The decisive Game 3 will be Saturday night at Calhoun City at 7 p.m.

“Austin did exactly what we needed him to do,” said Pisgah coach Sam Starnes. “He told me last night when we got on the bus that he wanted the ball and he located pitches well and kept them off balanced.”

Aiden Swales had a RBI bloop single to center in the bottom of the fourth inning to score the game’s lone run.

“Big clutch hit by Aiden, and we played well defensively that was a big key coming into tonight for us,” Starnes said. “Game three tomorrow now and we got our number one starter going, so if he’s in the zone, we will have a chance.”

There were a combined four hits the entire game between the Dragons (19-12) and Wildcats (15-5), all singles.

Calhoun City will send Payton Chandler to the mound against Pisgah’s Jackson Swales.

“In the last inning we got a lead off hit and then hit balls right at people,” said Calhoun City coach Josh Miller. “Game 3 tomorrow at home and we play better at home, but we have to compete better at the plate to have a chance.

“I think our guys learned, and I told them, we got eight guys that played their first playoff game last night and tonight they saw a team that was fighting for their season. They battled and made good plays, but for us we have to do better is we got to compete a lot better at the plate. We kept waiting for someone to do something instead of stepping up.”