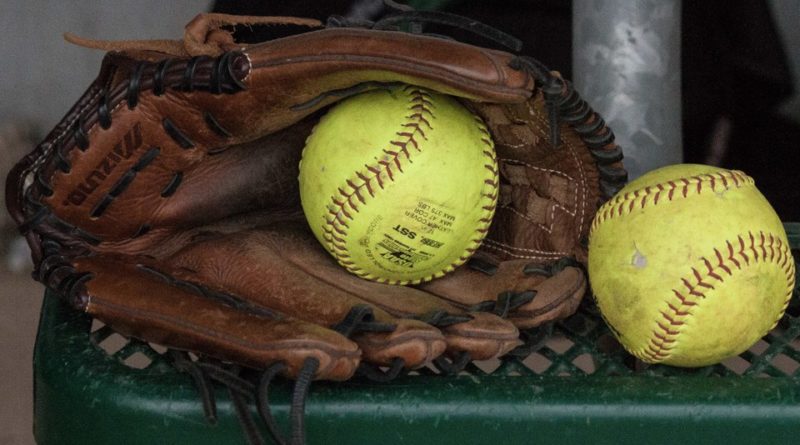 FLOWOOD — Taking advantage of the other teams mistakes: sometimes, that’s all it takes.

Northwest Rankin did just that Monday night, tying Harrison Central late and beating the Red Rebelettes on a couple of throwing errors to pick up a 4-3 win in Game 1 of the second round of the MHSAA Class 6A Softball Playoffs.

Brooke Smith reached on an error and then scored on a throwing error by Harrison Central’s Jadyn Burney to give the Lady Cougars (19-12) the win.

“They made an error there at the end, and it helped us,” said Northwest Rankin coach Mike Armstrong. “Pretty even ball game and both teams pitched well and didn’t hit well.”

With one out in the bottom of the seventh, Jolie Hays tripled to right field and Sydney Phillips followed with a RBI single to left to tie the game at 3-3.

Phillips got caught stealing second for the second out, but Burney couldn’t get the handle on Smith’s ground ball, and her throw to first on Chloe Miller’s ensuing chopper short-hopped the first baseman, who couldn’t come up with the ball. That allowed Smith to score the winning run.

“Normally she doesn’t make many (errors), but she was pressing real hard to get the ball out,” said Harrison Central coach Jimmy Parker. “But we also missed a fly ball in the outfield, so we missed a bunch of opportunities.”

Miller had a RBI single for the game’s first run in the bottom of the first to give Northwest Rankin a 1-0 lead.

The Red Rebelettes tied the game at 1-1 on a RBI single to left Melina Seiford. The Lady Cougars retook the lead at 2-1 on a RBI double by A.K. Boyles in the fourth inning.

Harrison Central responded with a two-run double by Kayla Moran in the fifth inning to take a 3-2 lead.

“Whoever would get the hit with runners on base would have opportunities,” Armstrong said. “Now we have to refocus and go down there and try to win one game.”

Grace Wallis got the win in the circle for Northwest Rankin.

“No timely hitting, missed signals,” Parker said. “Just missed a lot of opportunities to get out of innings, opportunities to score runs and key strikeouts killed us all night. We will know what team we’re made of tomorrow in Game 2 with our backs against the wall. We will have to have timely hits tomorrow to force a Game 3.”