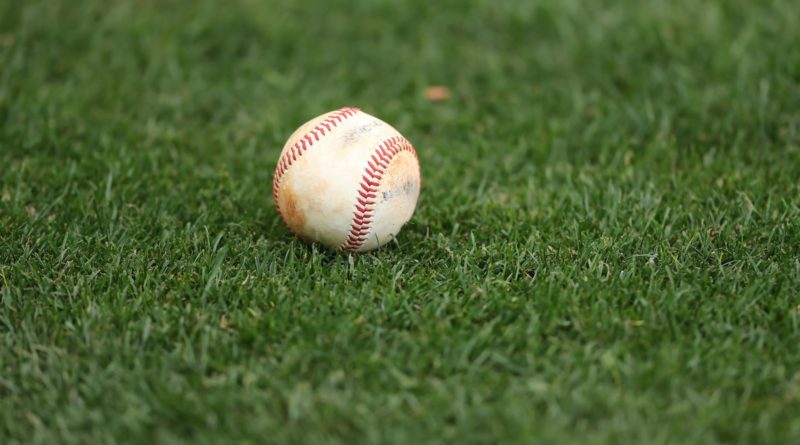 BRANDON — All it took was one big inning.

Northwest Rankin picked up two runs in the top of the sixth inning and six runs in the seventh inning to get past Brandon 9-1 to claim the Region 6-6A baseball championship Tuesday night at Mark Vinson Field.

With the win, the Cougars (17-6) clinch a first round bye in the MHSAA Class 6A baseball playoffs that begin next Thursday, April 29. Northwest Rankin will face the winner of the Petal-West Harrison series in the second round that begins on May 6.

“We battled through it and we were able to have good at-bats there in the seventh to extend the inning,” said Northwest Rankin coach K.K. Aldridge. “Early on their pitcher kept us off balance and was dominant. Hats off to our guys for competing and clinching the division tonight. That’s a big first step.”

The Cougars jumped out to a 1-0 lead on a solo home run by Blake Summerlin in the top of the first inning.

Brandon evened things up on an RBI single by Mo Little in the bottom of the second inning.

It stayed that way until the top of the sixth, when Northwest Rankin’s Luke Lycette stole third base and elicited a throwing error that allowed he and Christian Tillman to score, giving the Cougars a 3-1 lead.

“We were able to change our approach at the plate when they changed pitchers and just battled at the plate,” Aldridge said. “We’ve got to take these last couple of regular season games and keep momentum heading into the playoffs.”

“Early on, they were hitting me well,” Monistere said. “But I just got better as the game went on and once I settled down, my fastball and off-speed was working really well. I was in the bullpen when we took the lead, and proud of the team for clinching the division and the first round bye. It’s huge.”

Seth McCartney (4-3) suffered the loss for Brandon despite striking out 14 batters. Colton Hegwood had two hits for the Bulldogs (18-7).

“McCartney did more than we could’ve asked, but those two errors in the sixth inning were big,” said Brandon coach Daniel Best. “You can’t make errors against good teams, and they made us pay for it. I told the guys that we’re in the playoffs and we will learn from this one and try to advance once the playoffs start.”