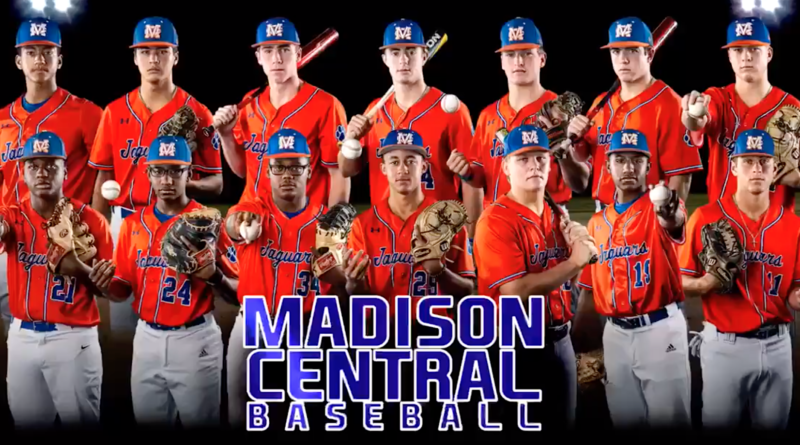 Here are the SBLive Power 10 baseball rankings for the week of April 19, as compiled by SBLive Sports reporter Tyler Cleveland.

The Jaguars stayed perfect with back-to-back wins over Clinton, beating the Arrows 11-3 Tuesday and 10-0 Thursday. Nobody has come within five runs of beating these guys since the first week in March.

The Chargers swept three games from Southaven last week to run their winning streak to 12, outscoring the other Chargers 37-5. They may be the only team that can challenge Madison Central in 6A North.

The Patriots made quick work of Copiah Academy, sweeping a three-game series by a combined score of 23-6. Prep now boasts a team batting average of .314 and a team ERA of 1.35. Strong.

The Blue Devils played just one game last week, beating the breaks off of Long Beach 14-2. They’ve now won 19 out of 20 games and sophomore Caleb Dyess is hitting .472 with nine RBIs since the start of April.

The Bobcats swept a pair of games from Forrest County AHS to run their winning streak to 11 games and tighten their grip on Region 7-4A. Sumrall has now out-scored region foes 50-7 in seven games.

The Patriots kept it rolling with three convincing wins over Presbyterian Christian, outscoring the Bobcats 43-3 in the sweep. MRA is now hitting .339 as a team with 233 runs in 30 games and a 2.59 team ERA.

The Patriots swept a three-game series from Region 1-6A cellar-dweller Olive Branch by a combined score of 35-7 but dropped a midweek non-region matchup with Bartlett (Tennessee) 3-2. Their resume is buoyed by series wins over Tupelo and DeSoto Central.

The Jaguars stumbled out of the gate against Tupelo, but managed to salvage one game in the three-game series with a 15-4 win Friday. The 1-3 week drops them in the rankings, and puts them at a serious disadvantage in a loaded Region 1-6A.

The Mustangs beat Brookhaven 13-0 and South Jones 9-1 to move to secure the top seed coming out of Region 5-5A and run their winning streak to 10 games. Only non-district games against Greene County and Sumrall remain on the regular-season schedule.

The Mavericks stormed into the Power 10 rankings after sweeping three games from South Panola to wrap up the top seed coming out of Region 3-6A. Coach Brian Hardy’s squad has now won 15-straight after going 4-3 in their first seven games.