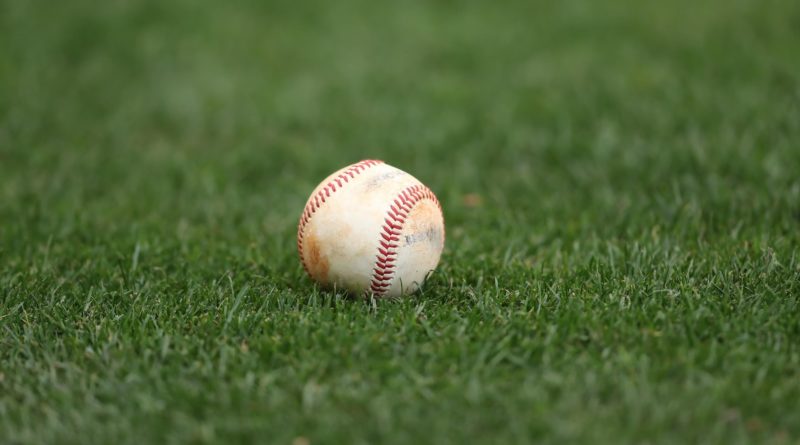 Here are the SBLive Power 10 baseball rankings for the week of April 12, as compiled by SBLive Sports reporter Tyler Cleveland.

Another week, another sweep for the top-ranked Jaguars. Madison Central took all three games from Warren Central by a combined score of 35-5. Next up is a three-game set with Clinton.

The Chargers extended their winning streak to nine games with a three-game sweep of Hernando, winning 10-5, 6-5 and 8-5. Another big three-game series against Southaven looms large this week.

Riley Maddox, Will Gibbs, Jagger Mooneyham and Mason Nichols combined to pitch 19 innings without giving up an earned run in a three-game sweep of Presbyterian Christian. This week’s three-game set against Copiah Academy begins Tuesday.

The Jaguars went 4-0 last week, sweeping a three-game set from Olive Branch and beating Bartlett (Tennessee) 8-3 in a non-region game Saturday. Broke Tapper is a on a tear, with seven RBIs and five runs scored over the last four games.

The Blue Devils kept it rolling with back-to-back victories over Picayune last week, winning 13-2 and 14-1. The rest of April should tell us all we need to know about PRC, with home games against Long Beach, Hattiesburg and Columbia and road games at Picayune and Bay.

The Bobcats went 3-0 again last week, beating Purvis 17-5 and 3-0 in two midweek games before dismantling Columbia Academy 14-1 Saturday. Sumrall now hasn’t lost a game in a calendar month. They’ve got two games against Forrest County AHS this week before a trip to Saucier for a showdown with No. 10 West Jones Saturday.

The Patriots barely broke a sweat sweeping three games from Jackson Academy last week, and Niko Mazza has blossomed into one of the most dominant pitchers in the state. Next up is a three-game set with Presbyterian Christian, which begins Tuesday night in Hattiesburg.

The Patriots haven’t played as many games as some of the other teams in our rankings, but they’ve made the most of their outings. After taking two of three from then-No. 8 Tupelo last week, Lewisburg now holds series victories over two teams that have been ranked in this space.

The Mustangs made quick work of cross-town rival Laurel, sweeping two games from the Tornadoes by a combined score of 22-1. The Mustangs have six hitters currently batting .296 or better and a team ERA of 2.02.

The Tomcats make their Power-10 debut after taking two games from then-No. 9 Vancleave. Braiden Jones hit a grand slam, but Gehrig Conard stole the show, striking out 16 batters without giving up a hit in seven innings of work in a 4-1 win.