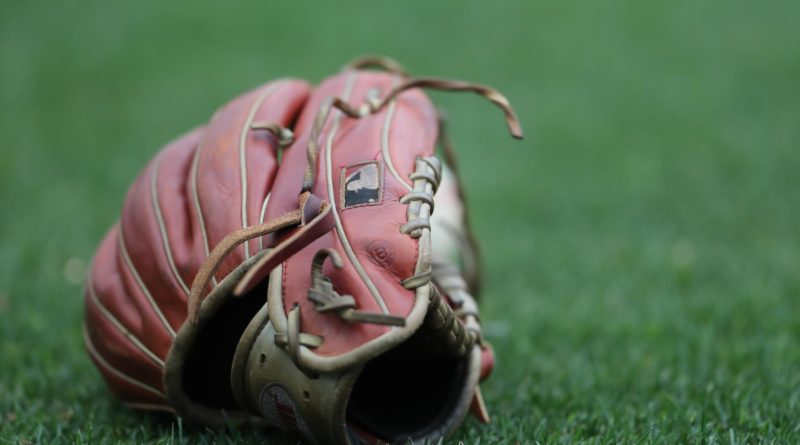 FLORENCE — It’s all about applying pressure for Magee.

Behind the pitching of Jordan Magee, the Trojans held off Florence 7-3 in a non-division baseball game on Monday night.

“Jordan pitched really well and we came out swinging the bats well,” said Magee coach Allen Eubanks. “We were looking fastball and hit fastball. We’ve got a good group that gets on base and puts pressure on people.”

The Trojans (13-4) took a 1-0 lead on an RBI single by Detavian McLaurin in the top of the second inning.

Magee added two more runs in the third inning as Chandler Pittman scored on a throwing error and Kaden Harper had an RBI groundout to extend the lead to 3-0.

The fourth inning is when the Trojans began to pull away. They tacked on three more runs on an RBI single by Pittman, followed by a throwing error before Pittman came home to score on a wild pitch to make it 6-0.

Jordan Magee (2-0) tossed six and a third innings, allowing just two hits with six strikeouts for the Trojans to get the win on the mound.

“Jordan came in and dominated the zone. He just throws strikes and lets the defense play behind him,” Eubanks said. “(We) play games like this to help get ready for the tough 3A South in the playoffs.”

Cole Smith had a solo home run to left for Florence’s first hit of the game and to cut the Magee lead to 6-1 in the fourth. Ryland Hemphill (2-2) took the loss for the Eagles (12-6).

“We made too many mistakes in the middle innings on defense,” said Florence coach Josh Anderson. “We’ve got to learn from this one because Mendenhall is a lot like Magee so we’ve got to cut out all the little mistakes.”

Both teams return to district play Tuesday, as Magee travels to Velma Jackson in Region 6-3A, while Florence travels to Mendenhall in Region 5-4A.