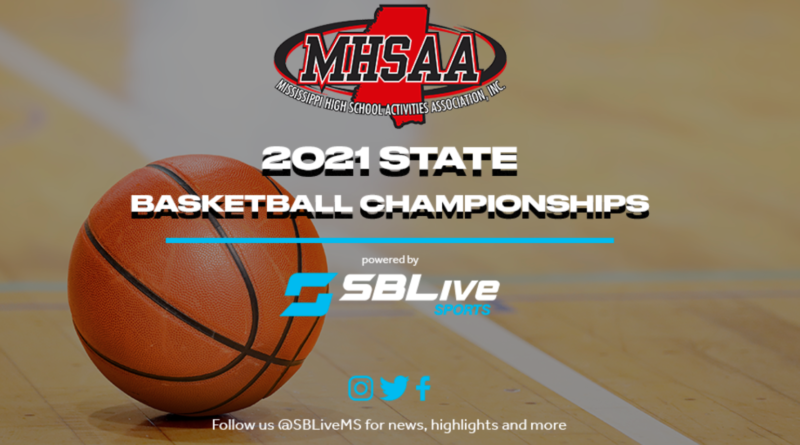 TERRY — Dylan Brumfield knew he had to make a play.

Brumfield made a lay-up with eight seconds left in overtime to lift Oak Grove past Terry 59-57 in the second round of the MHSAA Class 6A Boys Basketball Playoffs on Thursday night.

The Warriors (17-3) will host Gulfport in the third round of the Class 6A playoffs on Saturday night at 6 p.m.

Oak Grove led 48-38 with a little more than two minutes left in the fourth quarter, but Terry rattled off an 8-0 run to cut the lead down to 48-46 with 50 seconds left.

Jay Barnes hit a pair of free throws with 33 seconds left to extend the Warrior lead to 50-46, but a three-point play by Terry’s Omarion Walker trimmed the lead down to 50-49 with 24 seconds left.

Brumfield made one of two free throws to give Oak Grove a 51-49 lead with 15 seconds remaining, leaving Terry one last shot to send it to overtime or win it with a three-pointer. Walker won a loose ball under the basket and made a lay-up with two seconds left to tie the game at 51-51 and send it to overtime.

The Bulldogs jumped out to a 57-52 lead to start the extra period. But Oak Grove came right back — Barnes hit a pair of free throws, then came up with a steal on the ensuing possession and passed the ball to Brumfield for a three-pointer to tie the game at 57 with just over a minute left in overtime.

After a pass was deflected out of bounds, Rahmil Thompson hit Brumfield in the corner, and he drove to the basket for the game-winning lay-up.

“We knew how they were going to play the play we were going to run, so we threw it to Dylan and he drove to the basket and made a big-time play,” said Oak Grove coach LaRon Brumfield. “My heart goes out to Terry. They played hard, we played hard and I’m proud of my guys for stepping up and making one big play.”

Barnes had 23 points to lead Oak Grove, while Brumfield added 16 points. Crump had 14 points for the Warriors.

“This was a great overall team win on the road,” Barnes said. “Guys stepped up at the end on both ends of the floor and we were able to come away at the end.”

Devin Ree had a game-high 26 points to lead Terry, while Walker added 16 points for the Bulldogs (10-6).

“I thought Oak Grove came in with a great game plan and both teams played really hard,” said Terry coach Perry Fletcher. “We’ve been in overtime games before and they did a good job of taking charges and taking the driving lanes away.”