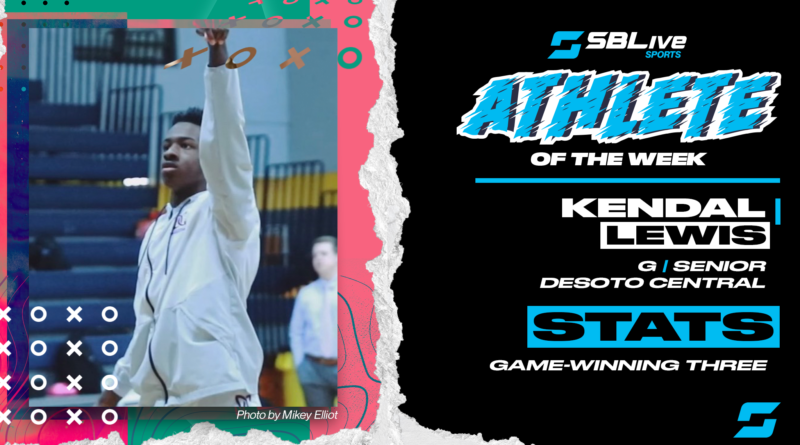 Lewis nailed the go-ahead 3-pointer with 16 seconds left in the game to lift DeSoto to a 66-65 win over Lewisburg in the Region 1-6A consolation game.

Lewis received 39.74% of the vote, beating out Lake Cormorant’s Donovan Sanders, who finished with 34.44%. Smithville’s Khirei Standifer finished third with 12.27%. There were over 65,621 votes tallied this week!

Devin Carter, Florence: Carter had 34 points, 7 rebounds and 6 assists in Florence’s 62-48 win over Mendenhall on Friday.