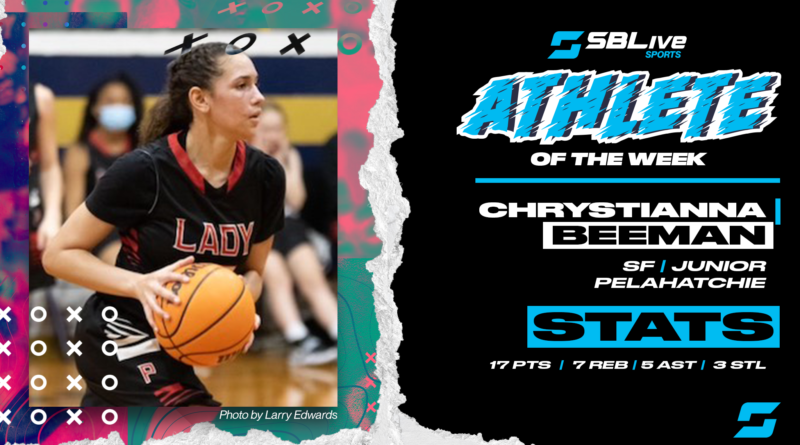 Beeman received 38.47% of the vote, beating out Magee’s Dakiya Walker, who finished with 36.26%. Center Hill’s Jairya Rankins finished third with 9.43% and Velma Jackson’s Deborah Pierce was fourth with 7.17%. There were over 67,000 votes tallied this week!

Kennedy Ransom, Madison Central: Jackson State signee Ransom had a game-high 25 points as the Lady Jaguars got past the Lady Rockets 69-53.