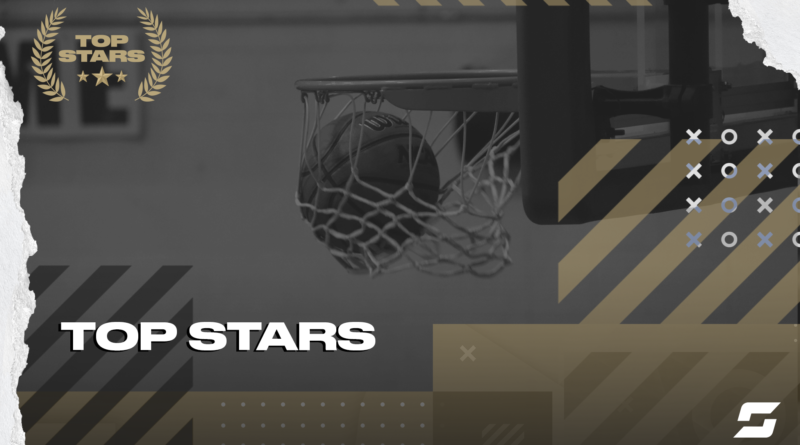 From St. Andrew’s Rashad Bolden to Ingomar’s Tyson Smithey, there were several big-time boys basketball performances across the state of Mississippi in Region tournament games on Friday, Feb. 12.

Here’s a look at the top boys basketball performances:

Kendal Lewis, DeSoto Central: Lewis nailed the go-ahead 3-pointer with 16 seconds left to lift DeSoto to a 66-65 win over Lewisburg in the Region 1-6A consolation game.