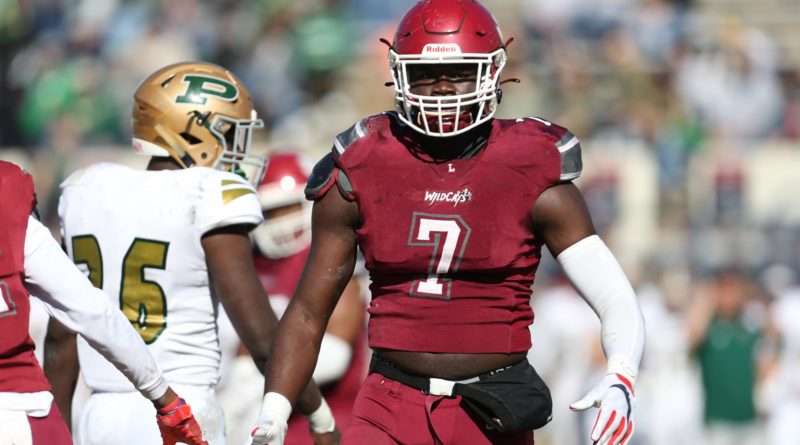 The 6-foot-4, 245-pound defensive end earned 4A Mr. Football honors this year and was arguably the best player on the field in the Mississippi-Alabama All-Star game last month. He held a slew of offers, but had reportedly whittled his options down to Mississippi State and Ole Miss.

Cooper, a 3-star recruit, helped lead Louisville to a 4A football state title in early December. He is one of six in-state players from the Class of 2021 who have signed with Mississippi State.