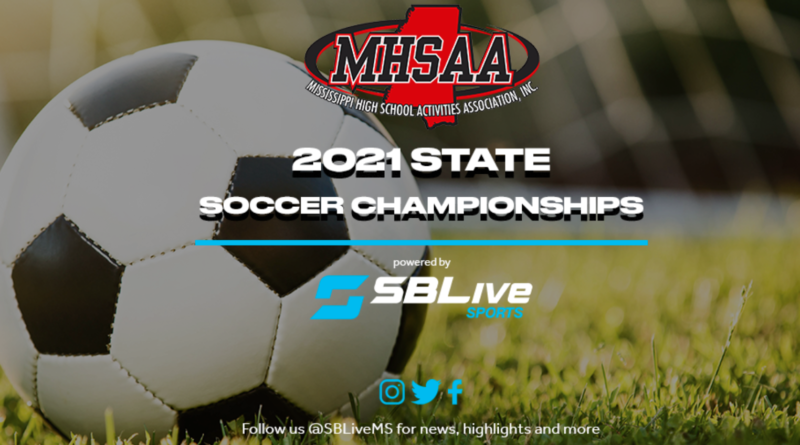 That’s what it came down to.

Brandon goalkeeper Tyler Harris made a save on the second attempt and Cole Turner made good on the final penalty kick to lift the Bulldogs over Ocean Springs 2-1 in the MHSAA Boys Class 6A South State Championship Game Tuesday night.

Brandon (13-2-2) will face Madison Central for the Class 6A State Championship on Saturday night at 6 p.m.

The two teams met for the Class 6A State Championship in 2014.

“Two really good teams that fought to the very end and when a game gets settled with penalty kicks you just have to get lucky,” said Brandon coach Randy West. “We got lucky and it’s been a while since we’ve played for a state championship.”

After a scoreless first half, Ocean Springs struck first on a long goal by Harper Baggett with 24 minutes left in the second half.

Brandon quickly responded on a goal by Will Ballenger off a free kick to tie the game at 1-1 with 17 minutes left.

The score remained the same through the four overtime periods, sending the game to penalty kicks.

Brandon’s Alex Baker scored first, then Ocean Springs’ Adam Walker matched him to tie it. Brandon’s Hardy Lewis then scored to give the Bulldogs the 2-1 edge, followed by Harris’ save on the attempt by Ocean Springs’ Baggett.

“That was awesome to come out here to score that goal in that moment, it is great,” Turner said. “To be able to go to state for the first time in so many years is a great feeling, we just have to be ready.”

“It was a good game and we had our opportunities,” said Ocean Springs coach Jeff French. “We fought to the end, and hats off to Brandon, they never gave up.”