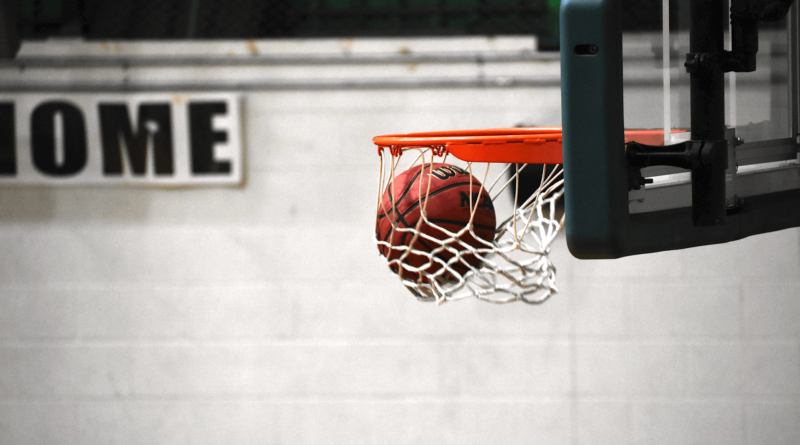 MRA rolled to wins over Parklane and Copiah Academies last week. Like all Richard Duease-coached teams, these Patriots play an unselfish game that has made them the cream of the crop in MAIS this season.

The Royals got their first loss of the season out of the way, falling at home in a non-region game against Corinth last week. The good news — they already bounced back with lopsided wins over East Union and Walnut.

The Saints swept two games from Magee last week to move to 8-0 in Region 6-3A. They can finish 10-0 in their district if they can do the same against Crystal Springs this week.

The Raiders bounced back from their rough spot two weeks ago with a 63-43 road win over Copiah Academy and an impressive 45-37 win over Presbyterian Christian last week. This week’s games include road trips to Parklane Academy and Hillcrest Christian.

The Falcons finished a perfect 5-0 against region opponents with convincing wins over Tupelo Christian Prep and Wheeler last week. The regular season concludes this week with tune-up games against non-region foes New Albany and Amory.

The Hawks had a couple of games postponed and wound up remaining idle last week. They’ve got a busy week coming up — they travel to Hillcrest Christian Tuesday and host Park Place at home Thursday evening.

The boys from Bay Springs beat the brakes off of Taylorsville and Puckett last week by a combined 71 points to stay unbeaten. They’d be higher in this poll if their competition to this point had been stiffer, but with the playoffs around the corner, we’ll know a lot more about coach Corey Mackey’s squad in the next couple of weeks.

The Cougars were officially crowned District 3-4A champs last week after beating Central Hinds Academy 65-27 Tuesday night. They beat Brookhaven Academy 62-49 Friday night for good measure and, as the top-seed in the region, can look forward to the district tournament next week.

The Fighting Irish need some help to hold on to the top seed in Region 8-2A tournament after dropping a crucial game against East Marion 45-41 last Tuesday. The Irish are 5-1 in league games, but East Marion is 4-1 and now holds the tie-breaker.

The Hilltoppers took care of business last week with a 60-45 win over Aberdeen and a 69-34 win over Hatley. They have a tough test scheduled for Monday night, when they host Booneville (15-4) for a non-district tilt.