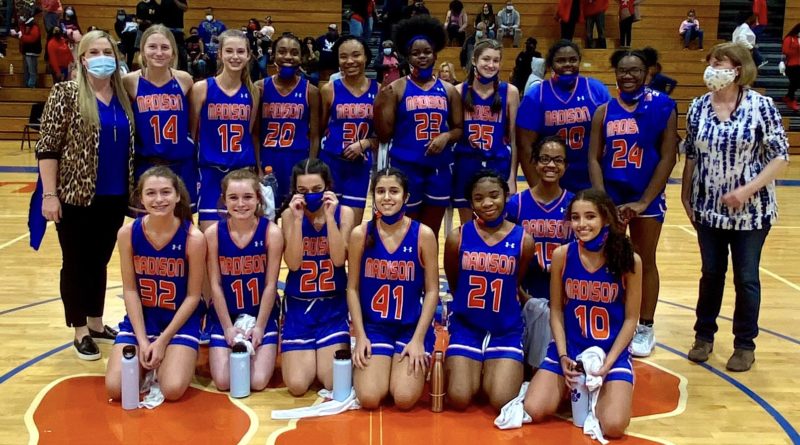 After taking over as the state’s top-ranked team last week, the Conquistadors backed it up with a 66-60 win over Tupelo, a 50-47 win over DeSoto Central and a 59-50 win over Loretto (Tennessee).

The Wildcats beat Oak Grove 48-38 Tuesday night, but dropped their second game of the season Friday night with a 46-45 loss to Briarcrest Christian (Tennessee). They’ll close out the regular season with a non-region tilt against Brandon (16-4) Tuesday night.

Gulfport beat West Harrison 74-9 in its only game last week. The Admirals can close out the season on a high note with a region win over Harrison Central (12-5) on the road Tuesday night.

The Falcons were idle last week, but remain the only team unbeaten in Region 2-5A games. They’re scheduled to play Starkville Tuesday night.

The Braves dropped a game against North Pontotoc Tuesday night, 76-70, then had a game against Ripley postponed, but ended the week on a high note by beating Corinth 53-30. Their non-region tilt with Belmont, set for this Tuesday, is probably the game of the week in Mississippi.

The Warriors went to work last week, beating West Lauderdale and Leake Central to move to 7-0 in the region, then beating 2A’s top-ranked team New Site 70-63 on the road.

The Jaguars move into the Top 10 this week after beating Warren Central 45-27 on the road and then-No. 7 Brandon 69-54 at home. They can wrap up the top seed in the Region 4-6A tournament with a win over Murrah Tuesday night in Madison.

The Tornadoes shook off the rust of a two-week, COVID-19 induced layoff and whipped South Jones 74-22. This week features a couple of key region matchups against Brookhaven and West Jones.

The Rockets only got to play one game last week, beating Holmes County Central 60-57 in a key Region 3-5A matchup. Their other games against non-region foes Noxubee County and Philadelphia were canceled or postponed.