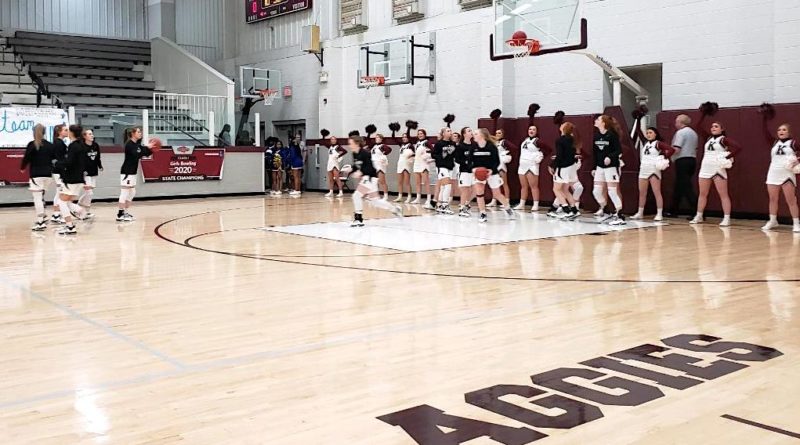 Another week, another couple of wins for Belmont, which ran its streak to seven games with home wins over Alcorn Central and Booneville.

The Royals got a fight out of Biggersville at home Thursday night, but pulled away for a 68-55 victory, then turned around and beat Potts Camp 71-34 on the road Friday.

The Mustangs stepped out of district and picked up two good wins — they beat Oxford 59-30 on Tuesday, then beat Magnolia Heights 63-42 Friday night.

The 45-19 win over Copiah Academy Tuesday night was nice, but the pulling out the 50-47 win at Jackson Academy Friday night made it a week to remember for the Patriots.

The Bears defeated Loyd Star 52-36 in their only action last week, but they’ll get a big step up in competition with Bogue Chitto (11-4) coming to town Tuesday.

The Rebels moved to 9-0 in District play with blowout wins over Lamar and East Rankin Academy. They can wrap up a stellar regular season slate with wins in their final two game against Winston Academy and Hillcrest Christian.

The Raiders split two games in what was a huge week for the team. They trounced MRA 58-41 Tuesday, but couldn’t pull out the big win over Jackson Prep at home Friday night.

The Yellowjackets picked up two more solid wins last week, beating Scott Central 36-18 on the road and Lake 47-31 at home.

The Warriors had all their games from last week postponed to this week. As a result, they’ll play at least three games this week.

The Aggies crack the Small School Top 10 this week after picking up solid home wins over Booneville and Walnut. The one-point loss to New Site and the three-point loss to Belmont aren’t looking so bad these days.

Dropped out: Independence (No. 10)