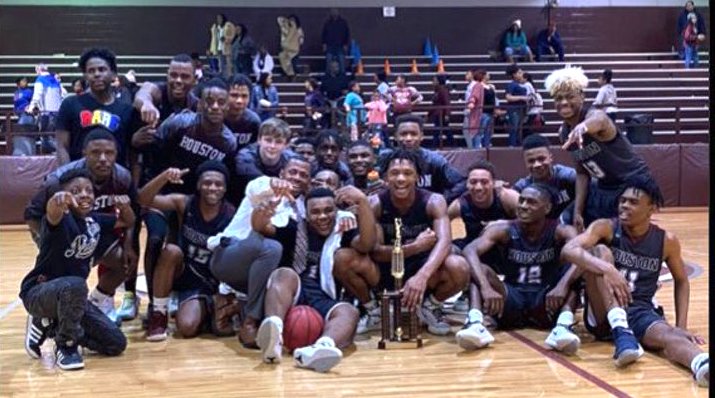 The Patriots rebounded from Monday’s loss to Raymond with decisive wins over Jackson Academy, Presbyterian Christian and Bayou Academy. Their stranglehold on the top spot among MAIS teams remains.

The Royals survived a scare against Biggersville Thursday night, winning 41-38 in overtime at home, then won a tough road game at Potts Camp 46-43.

After sweeping Velma Jackson last week, the Saints had no problem doing the same to McLaurin this week, beating the Tigers 68-32 and 66-21 in back-to-back games.

The Raiders had a very disappointing week, dropping key games to MRA, 64-50, and then Jackson Prep, 64-40. There’s plenty left to play for, but it’s gonna be tough to get back on track in District 1-5A.

The Falcons cruised to a pair of wins last week, beating Baldwyn 76-54 and Smithville 70-38.

The Hawks bounced back from a loss to Florence in the Rumble in the South with back-to-back wins over Central Hinds and then-No. 7 Simpson Academy.

The Bulldogs stayed perfect with a 77-64 win over win over Heidelburg and an 85-59 victory over Enterprise. This week, they’ve got Taylorsville at home Tuesday and Puckett on the road Friday night.

The Cougars were another team that had a tough week, dropping two out of three games. They lost to Hillcrest Christian 61-55 on the road, walked over St. Aloysius 92-24 at home and lost to Hartfield Academy 62-50 on the road.

The Fighting Irish were only in action one night last week, but made the most of it with a 72-56 win over Perry Central. They’re headed into a big week of region play, starting with East Marion Tuesday night.

The Hilltoppers move into the Small School Top 10 this week after putting together another solid week that included a 70-14 win over Euproa and a 51-48 win over Calhoun City.